Vauxhall to host one of Mayor’s Brexit business advice hubs

The Mayor of London will provide face-to-face support to help small businesses prepare for Brexit - and one of the advice centres will be located on the Albert Embankment. 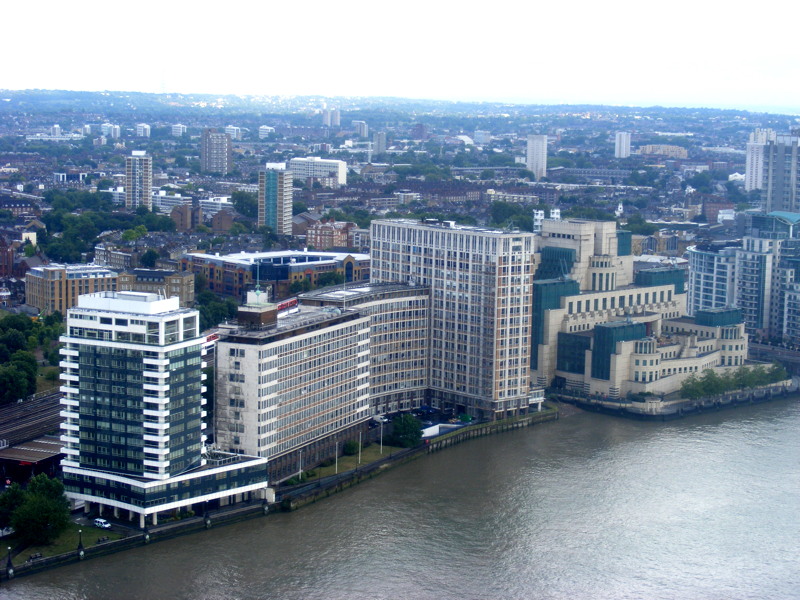 Sadiq Khan has announced nine business hubs across the capital will give advice from 1 November on import and export, EU staff, and potential changes to insurance and contracts after Britain leaves the European Union.

The UK is set to exit the European bloc by 31 October, but has yet to agree a deal with the 27 remaining states.

Despite legislation passed in Parliament to prevent a hard Brexit, leaving without a deal at the end of the month remains a possibility.

But less than one in ten businesses in the capital is prepared for no-deal, according to a recent survey by the London Chamber of Commerce.

And most businesses who are preparing or want to prepare still don't have the majority of information they need to get ready, the poll found.

The Mayor believes any form of Brexit will be bad for the capital, but is particularly opposed to a no-deal break.

Speaking at City Hall on Monday, he said: "Brexit is a disaster for London and one of the biggest risks of a hard or no-deal Brexit is that the majority of small businesses remain unprepared.

"The Government has failed to provide any kind of certainty or the information and resources that entrepreneurs and businesses need.

"That's why I'm stepping up the advice and support available from City Hall during this important period."

Mr Khan's new support centres will open on 1 November in Croydon, Greenwich, Hammersmith and Fulham, Lambeth and Haringey, on a two-year lease.

The Lambeth centre will be located at Tintagel House on the Albert Embankment, close to Vauxhall Station.

There will also be four satellite hubs in Haringey, Lambeth, Harrow and Redbridge.

The centres are an extension of the London Growth Hub, an online business resource funded by the London Economic Action Partnership (LEAP), which promotes business in the capital.