"We can come out of this more united" - Mayor of London

Human rights and civil liberties will have to be "changed, curtailed and infringed" to prevent further deaths from coronavirus (COVID-19, the Mayor of London has said. 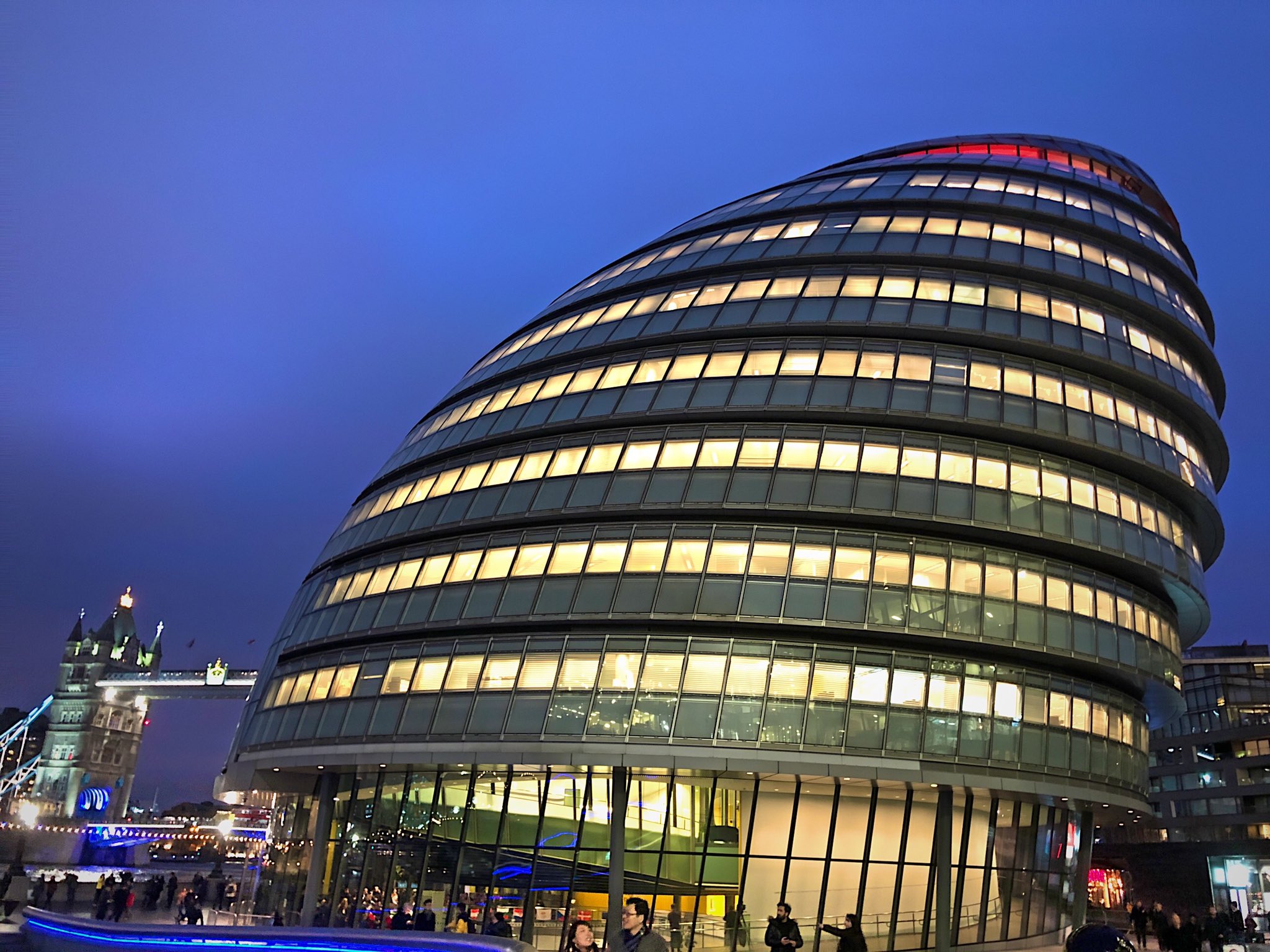 Human rights and civil liberties will have to be "changed, curtailed and infringed" to prevent further deaths from coronavirus, the Mayor of London has said.

At Mayor's Question Time at City Hall on Thursday, Sadiq Khan spoke in the strongest terms of the risk to the capital, as he urged more Londoners to follow Government advice and avoid public places and unnecessary travel.

It comes as Government is considering further restrictions to residents, which could include a lockdown of the capital.

Parts of California, including San Francisco, and the Chinese city of Wuhan where the Covid-19 outbreak began, are also shut down.

The Mayor confirmed today that current advice in London to avoid cafes, bars, shops and other public places, as well as travel on public transport and visits to friends and relatives, could become a ban.

He claimed the city was "not there yet" and he could not give a timetable for further action – and said Government would need to consider how long the city could sustain a lockdown.

Coronavirus is spreading faster in London than elsewhere in the UK, with 953 confirmed cases according to the latest Government data.

The Mayor said that by issuing advice not commands, Ministers had given a "mixed message" which had "not been clear enough".

He called on more Londoners to urgently follow the advice, emphasising that "the normal rules of the game are gone" in this "crisis" for the city.

Mr Khan said he would discuss next steps for the capital in detail at a meeting with the Prime Minister later today.

Speaking at Mayor's Question Time this morning (Thursday), he said: "One of the joys of living in this city and this country is we have fantastic civil liberties and human rights.

"The most important human right is the one to live."

"So sometimes our human rights and civil liberties need to be changed, curtailed, infringed – use whatever word you want – for reasons that are sensible to survival."

The Mayor said "nobody wants" to close schools or order residents to stay at home but stressed that the city is facing "extraordinary times".

In a bleak warning to Londoners, he said: "It's really important that we understand the consequence of people's liberties and human rights not being deprived, curtailed or suspended is life being lost."

Mr Khan said he hoped further restrictions would be "for a short period of time" and not "draconian" but emphasised the importance of a "common sense approach".

He said: "That's one of the great things about our city, that we respond in a proportionate manner to big challenges.

"I'm sure we can do it again and we can come out of this more united even than when we went into it."

And the Mayor said London would need an "Olympic spirit" to rebuild after the virus.

He added: "It's going to be tough.

"I'm not one of these guys that does the blind jingoistic optimistic pitch without evidence. I'm optimistic because of our history."