Southwark's leader has hit back after the founder of the Good Law Project said it would sue the council over its provision for schoolchildren to study at home during the COVID-19 shutdown. 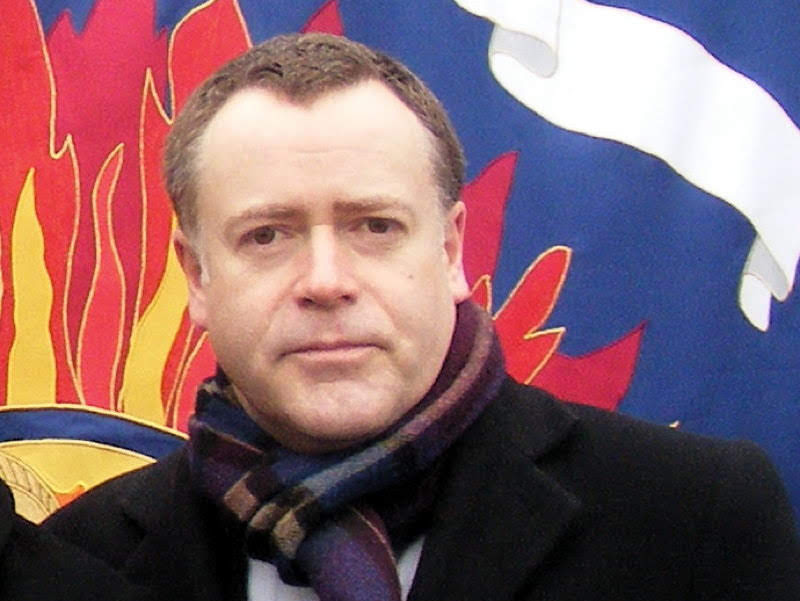 Founder Jolyon Maugham QC announced in a Guardian article on Monday that the Good Law Project would be taking legal action against Southwark Council over pupils' lack of access to computers and internet during the coronavirus lockdown.

The organisation says that the UK-wide reliance on online learning is illegally disadvantaging pupils and depriving them of education.

According to the article, The Good Law Project, which has taken action against Uber over a failure to pay VAT on its services, plans to sue councils that have "failed to meet legal obligations" to "try to push the Government into action".

It hones in on Southwark Council as a local authority it plans to sue "on behalf of parents whose children attend state schools in the area".

Mr Maugham said: "I have sympathy for the position of local authorities, who have found themselves landed with a new set of legal responsibilities to educate children remotely without matching funding from central government.

"Southwark is an inner-city local authority with a high percentage of children eligible for free school meals who we know to be unable to effectively access education online."

Mr Maugham is crowdfunding to support his legal action.

But Southwark's leader, Cllr Peter John, said it was "surprising" the decision to sue wasn't brought to the council before going to the papers.

"It would be more effective for people who can afford to, to back schools and authorities directly, or to ask the Government for more money for resources.

"Aside from this, our schools are making an excellent effort to support children from all backgrounds during this crisis, we will continue to work with them to support adequate digital provision for poorer students, and I agree that access to technology is a huge issue for our children, and something we would welcome further resources from the Government for in the future."

Mr Maugham said the criticism from Cllr John was "weird".

In a Twitter post he said: "The piece is explicitly sympathetic to the position of local authorities – it could hardly be clearer – but I've yet to work out how one can campaign against Government underfunding by keeping my mouth shut."

He later added: "Southwark Council has a clear legal duty to educate its most disadvantaged children.

"If it meets that obligation it has nothing to worry about."

The Good Law Project has written a letter to Education Secretary Gavin Williamson asking what guidance and funding he will give to councils "who have the duty to make provision for the million poorer kids unable to access education online during lockdown".

Speaking at this week's Southwark cabinet meeting, David Quirke-Thornton, the council's strategic director for children's and adults' services, said that his department had received no complaints from Charles Dickens School about the council's approach to education during the lockdown.

Charles Dickens School – where former Southwark Labour councillor Claire Maugham is co-chair of governors – has recently moved to cut some of its ties with Southwark Council by entering a federation with two Dulwich secondary schools.

Mr Maugham hit the national headlines at Christmas when he tweeted on Boxing Day that he had killed a fox that was threatening his chickens.

The next Day Peter John tweeted: "Killing a fox with a baseball bat is a thoughtless moronic act. It's disgusting in every way. I'd be amazed if anyone thought differently."

In another tweet the same evening, he wrote: "To my mind this stupid act glorying [sic] the murder of a fox is unacceptable. Probably says more about the idiot who posted the tweet than any greater debate about urban foxes."