Lambeth Council is looking into all statues and works of art in the borough to identify any links to "slavery, colonialism and oppression of black communities" and will launch a community consultation. 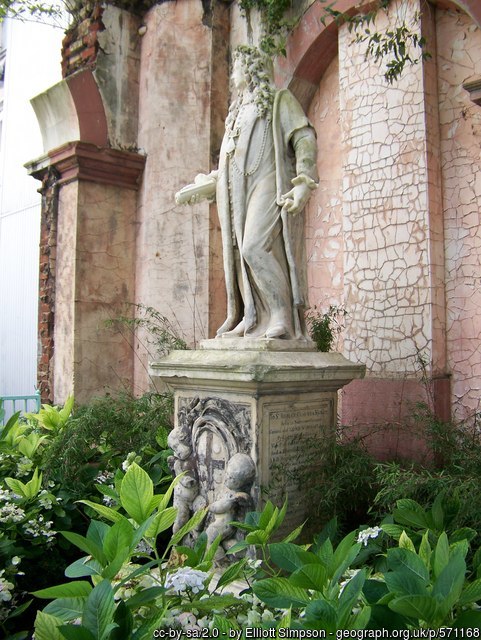 Statues with links to slavery and the oppression of black people are being removed across the UK in the wake of George Floyd's death in the US, and the worldwide protests that followed.

Anti-racism protesters in Bristol pulled down a statue of slave trader Edward Colston on Sunday, sparking a chain reaction in the UK.

Sadiq Khan announced a review of all of London's statues and street names, saying any with links to slavery "should be taken down".

A statue of slaveholder Robert Milligan has since been removed from outside the Museum of London Docklands.

Black Lives Matter activists have made of a list of 75 UK statues they wish to target.

In Lambeth, that includes a statue of Sir Robert Clayton outside St Thomas' Hospital.

Once Lord Mayor of London, he was member of the Royal African Company, which shipped more African slaves to the Americas than any other institution in the history of the Atlantic slave trade.

"Lambeth Council is launching an audit of all landmarks, statues and works of art in public spaces in the borough for their links to slavery, colonialism and oppression of black communities," she said.

"That audit will be brought to community consultation."