The Ian Allan transport bookshop in Waterloo's Lower Marsh is to close at the end of October. 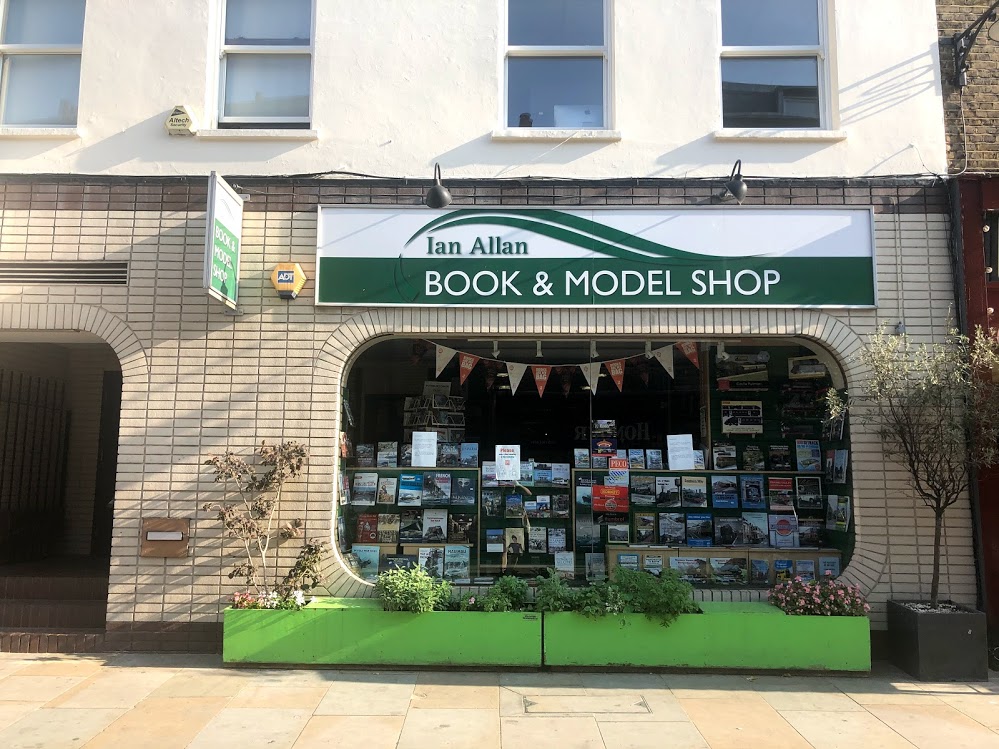 The bookshop and model shop has been a place of pilgrimage for the nation's railway, bus and aviation enthusiasts for many decades.

It will close its doors for the last time on Saturday 31 October.

A message from staff is displayed in the shop window: "The Ian Allan staff would like to thank our customers and friends for their continuous support over the years.

"We will certainly miss working here!"

A closing down sale will begin soon, with DVDs and models to be reduced by 33 per cent from Saturday 26 September and books to be marked down to half price from Saturday 10 October.

The company's founder Ian Allan, who died in 2015 at the age of 92, grew up with the ambition to be stationmaster at Waterloo Station.

Although he never achieved that role, he did work as a clerk for the Southern Railway's publicity department at Waterloo during World War II – and this was how he got into publishing books for railway enthusiasts.

In a 2004 Guardian interview he said: "I published my first locospotters' guide, the ABC of Southern Locomotives, in 1943.

Sometimes credited as the man who created trainspotting, he set up the Ian Allan Locospotters Club which had 230,000 members at its peak.

The group has shrunk its operations in recent years and the Waterloo shop is the last survivor of a nationwide network of Ian Allan bookshops.

Earlier this year the shop was prosecuted by Lambeth Council for selling a knife to an underage customer as part of a modelmaking tool kit.