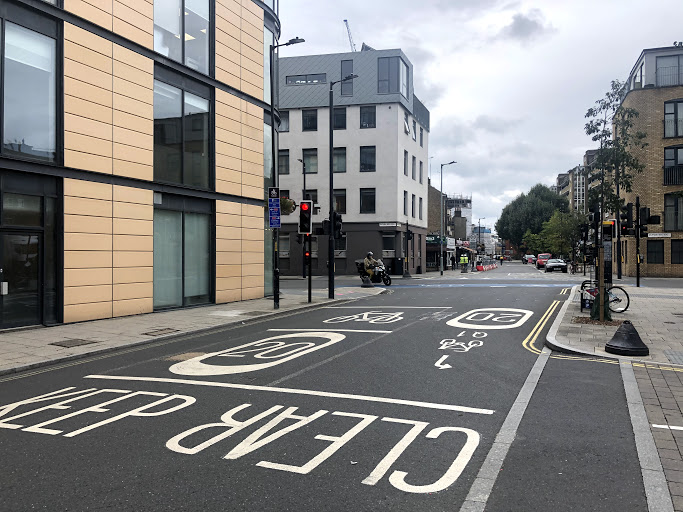 The Low Traffic Neighbourhood (LTN) is part of Southwark's contribution to the city-wide Streetspace for London plan developed in response to the COVID-19 pandemic.

The aim of the scheme is to minimise opportunities for rat-running by motor traffic and to make Great Suffolk Street more attractive to cyclists.

Under the proposals, Great Suffolk Street would become one-way northbound between Union Street and Southwark Street.

The street would be one way southbound between Union Street and Webber Street.

Motor traffic would be banned from the short section of Great Suffolk Street between Southwark Bridge Road and Webber Street which is part of the Quietway 1 cycle route.

Plans for the Great Suffolk Street LTN are due to be signed off by Cllr Catherine Rose, cabinet member for leisure, environment and roads, in the coming days.

In her report to the cabinet member, project manager Rebecca Barkham writes: "Following the 18-month trial, it is expected that these measures will be made permanent and additional measures to support walking and cycling will be implemented by making use of the increased space."

The plans are expected to be implemented during October and November.

• See full details of the proposals