Traders at Borough Market are stockpiling products imported from Europe in anticipation of port delays and higher costs if the UK fails to strike a trade deal with the European Union by the 31 December deadline. 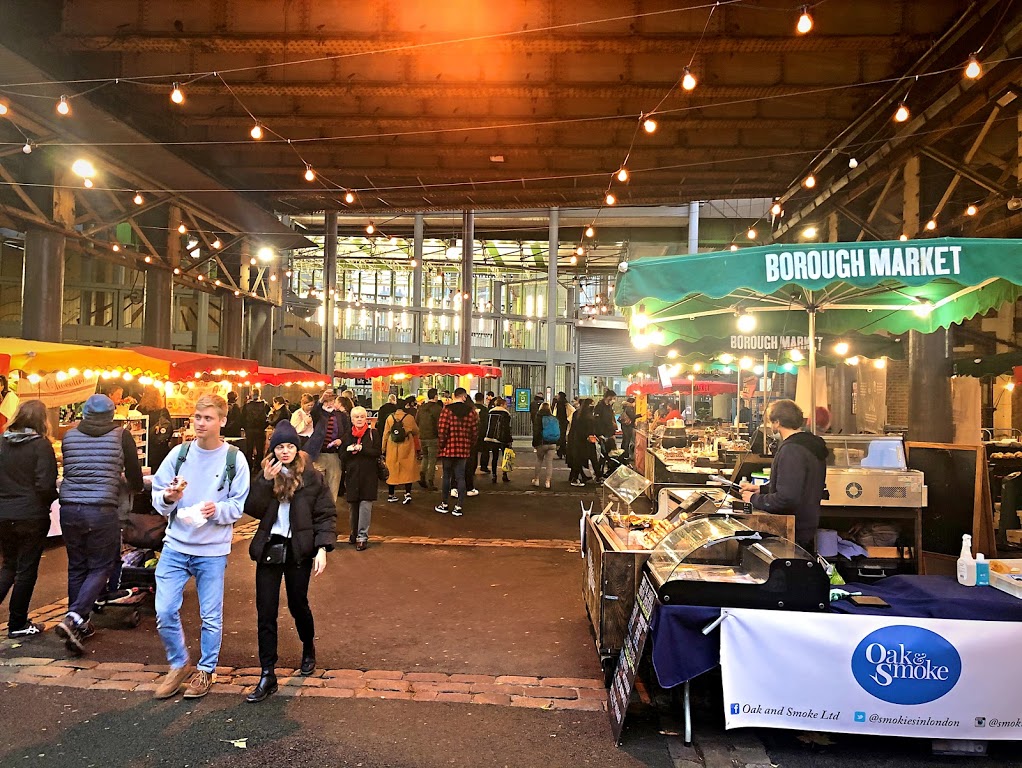 Borough Market managing director Darren Henaghan set out the situation on Friday in an interview with Jim Diamond on the LBC News radio station.

The market boss explained that Borough's trader community includes both importers and exporters.

"We export British food," said Mr Henaghan. "Neal's Yard Dairy exports cheese into Europe. Indeed, even the stuff that goes to America goes via the big wholesale market in Paris called Rungis. The Ginger Pig and others export beef out into Europe and other meat.

"Most of the other traders import stuff from Europe. So, ham – from Parma and from Spain – and wonderful mozzarellas and all the rest of it."

Mr Henaghan warned that traders face increased bureaucracy if trade tariffs are imposed: "It's not just one tariff on dairy it's incredibly complex."

He added: "Inevitably there is going to be an impact on prices, because those tariffs will either need to be swallowed by the trader or they'll need to be passed on to the customer.

"So, at the moment we are stockpiling. We've got pallets and pallets of cheese, pallets of charcuterie, pallets of everything we can [import] from Europe because we're anticipating both a block in demand – because it's going to take much longer to get through the ports – but also it's going to be more expensive and the guys are trying to hedge against that.

"This is a fundamental reshape and not knowing where we're going to end up is almost as difficult as making the changes themselves."

Asked to quantify the scale of the stockpiling, the market boss said: "We've got perhaps 30 pallets of cheese. About 15-ish pallets of olive oil. We've got flour for the baguettes and things. They've also been stockpiled right the way across the market.

"People are bringing things in early in anticipation that something's going to happen which is going to make it more difficult.

"It just buys us some time because inevitably there's going to be confusion at the ports, and things are going to get blocked.

"What we don't want is some burrata – some very, very valuable but also delicate product like soft Italian cheese – sitting in a queue in Calais cooking nicely in the back of the van, because by the time it gets here there would be no point bringing it through.

"So, this is a big deal for a place like Borough Market.

"We see ourselves as a symbol of London, and London is all about international commerce and particularly commerce with our friends across the channel, where we enjoy their wonderful food."