Former Mayor of Southwark Denise Capstick has died. Tributes have been paid to an "energetic, effective and charismatic" Bermondsey councillor. 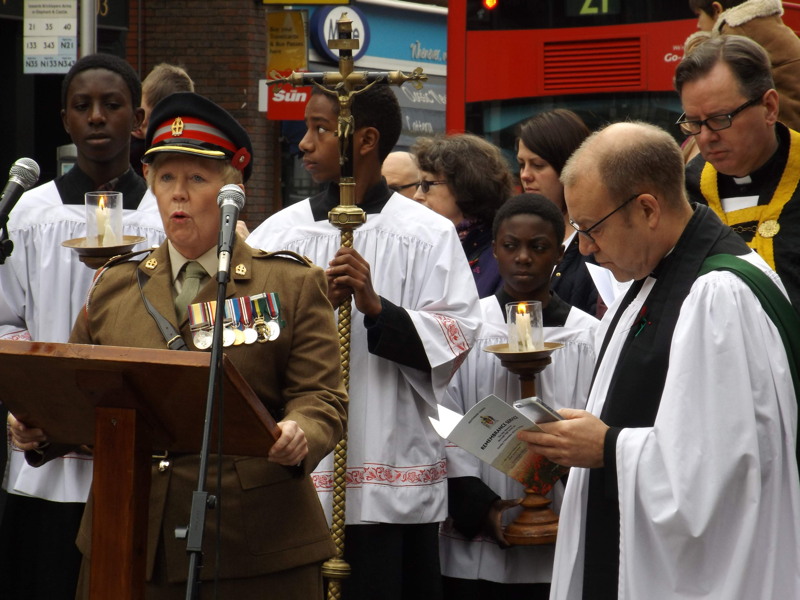 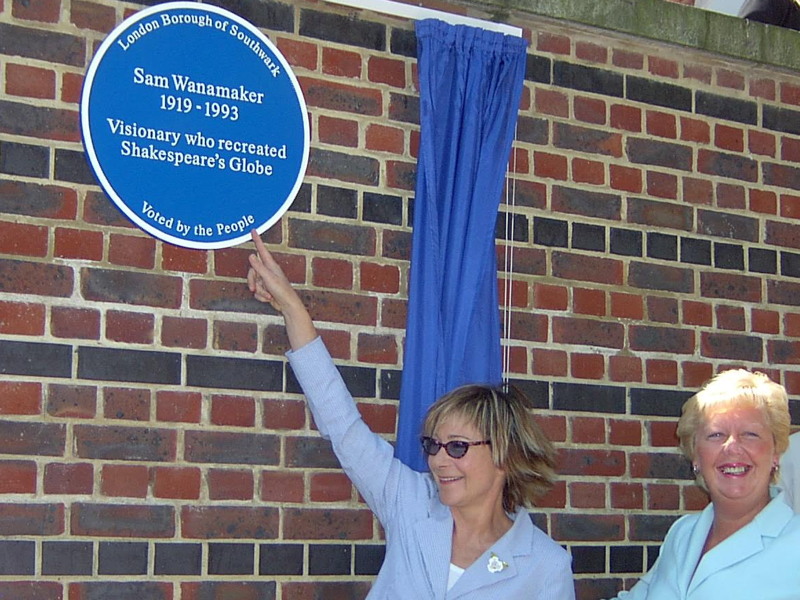 Denise died of cancer at her family's home in Wigan, supported by her partner Andy and her sister Jann.

Denise's career was as a nurse and nursing sister, including as a matron at Guy's and St Thomas' hospitals, but throughout much of her adult life Denise was also a Territorial Army officer, rising to the rank of Major, with service including periods in Afghanistan and Iraq.

Denise was first elected as Liberal Democrat councillor for Bricklayers ward in 1998, and then served as councillor for Grange ward from 2002 to 2014.

From 2002 to 2003 she was the Mayor of Southwark, being only the second Lib Dem to hold that office.

Her tenure as the council's executive member for health and adult social care was cut short by a drink-driving conviction in 2007.

"The tragically early death of our dear friend Denise will leave a huge gap in so many lives and so many places," said Sir Simon Hughes, former Lib Dem MP for Bermondsey & Old Southwark.

"Denise was a brave and caring nursing sister and soldier, and an energetic, effective and charismatic Bermondsey councillor, Mayor of Southwark and executive member for health and adult social care.

"Denise gave so much of herself and her time in personal friendships and selfless public service.

"Many people will miss her hugely – and Andy, Jann and Denise's wider family have all our love, thoughts and prayers at this very sad time."

As well as her political activity in Southwark, Denise had also stood as a Lib Dem parliamentary and council candidate in Wigan.