The first reported case of COVID-19 in Lambeth was at a hotel in Waterloo, the borough's director of public health has revealed. 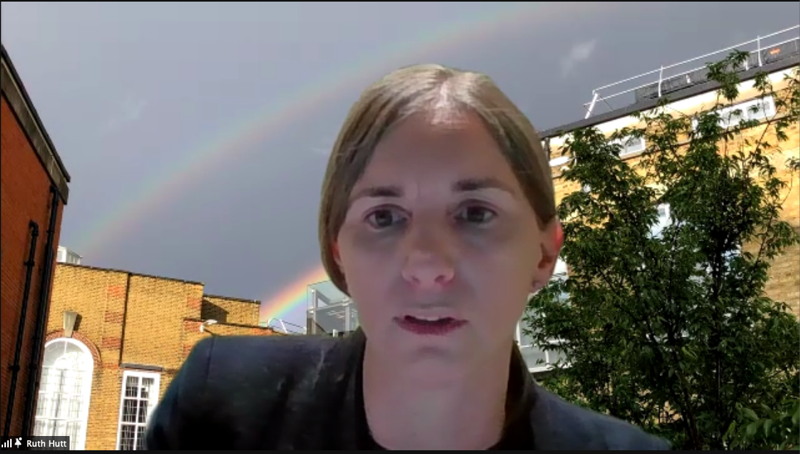 Ruth Hutt is director of public health for Lambeth Council

Ruth Hutt was speaking at 'On The Frontline: Our Clinical and Scientific Response to Covid', an online event hosted by King' Health Partners and Team London Bridge showcasing the work of Lambeth and Southwark's healthcare workers and scientists during the pandemic.

Reflecting on the experience of the last year, Ms Hutt said: "I remember very clearly getting the first phone call of the first case in Lambeth.

"It was a couple that had been staying in a hotel in Waterloo, and Public Health England called me to alert me to this fact. I guess I had been waiting for it.

"At that point we didn't have testing in the way we have now. If you think back a year, the testing was for people that were very sick generally, or there was a bit of testing for people that had travel history.

"But it took us a little while to pick up those first early cases.

"And when I talked to PHE colleagues about what action they had taken, they had worked out who this couple had been in contact with in the hotel that they had been staying at.

"They had identified some waiting staff and a cleaner who had been in there. They deep-cleaned the room, and those sorts of things.

"From a public health perspective, these are the sorts of questions that really help us to understand how you can control disease, epidemics and pandemics – because without people being able to actually follow the advice ... it's quite difficult actually to control some of these diseases."

She added: "What we have seen over the last year is that public health is a wonderful opportunity to bring together science, but also all that makes us human, and how diseases exploit that.

"It's a real privilege to work in Lambeth and to work for a council [and] have access to the wider range of things that influence our health – our housing, our education, the jobs that people do – all of these other things are really important, and sometimes I think it's some of the simple things actually that hold the most value."

Ms Hutt – whose background is in nursing – said: "I ended up doing public health by accident really but I think since I have been in public health my focus has been on how we address some of these inequalities that we see and try and make sure that everyone gets the same access to good health and healthy life – and also healthcare where that's required to enable them to stay healthy."