Deputy mayor questions why Primark can reopen before Tate Modern

Sadiq Khan's deputy mayor for culture has criticised the Government for forcing large museums and galleries to stay shut even after non-essential shops can reopen this spring. 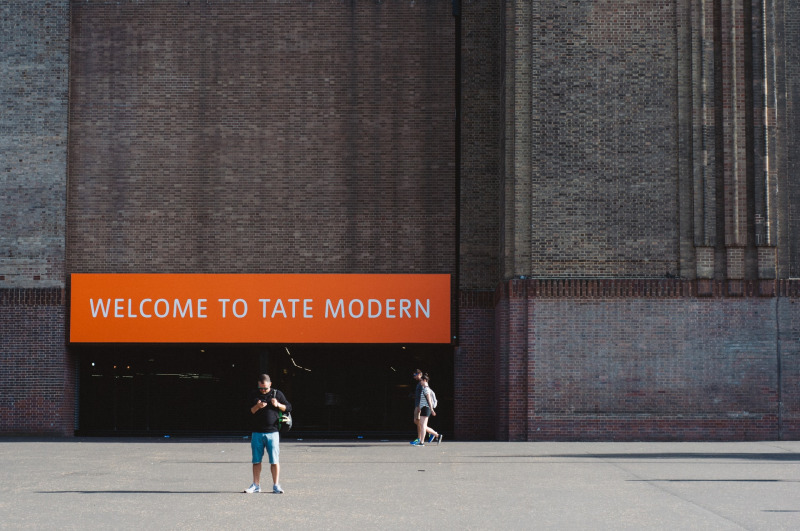 "This rich offering is a huge draw to London for tourists and both here in the UK and abroad.

"I was concerned that the government's roadmap has museums and galleries tier three, meaning they won't be able to open until 17 May at the earliest which is because they're being considered as indoor entertainment venues, despite having more in common with public buildings such as libraries and community centres, which are able – hopefully – to open on 12 April.

"Do you share my concern over this decision, and what have you done to try to lobby against this on behalf of London's museums and galleries?"

Ms Simons replied: "I agree with you wholeheartedly. It doesn't really make sense that Primark can open before the Tate Modern.

"Even within the gallery sector there's a distinction between commercial galleries and public galleries.

"You can have a small commercial gallery open earlier than you can the Tate Modern.

"All of these big museums and galleries have got – by and large – really big spacious buildings where it is easy and safe to allow the public in.

"We are working closely with lots of different industry bodies on this and we have backed the industry and the sector's calls for a review. We're urging the government to follow the evidence, as we always would."