A riverside development of homes for senior citizens is being rescued by the GLA and Lambeth Council after 30 out of 36 shared ownership flats failed to sell in three years. 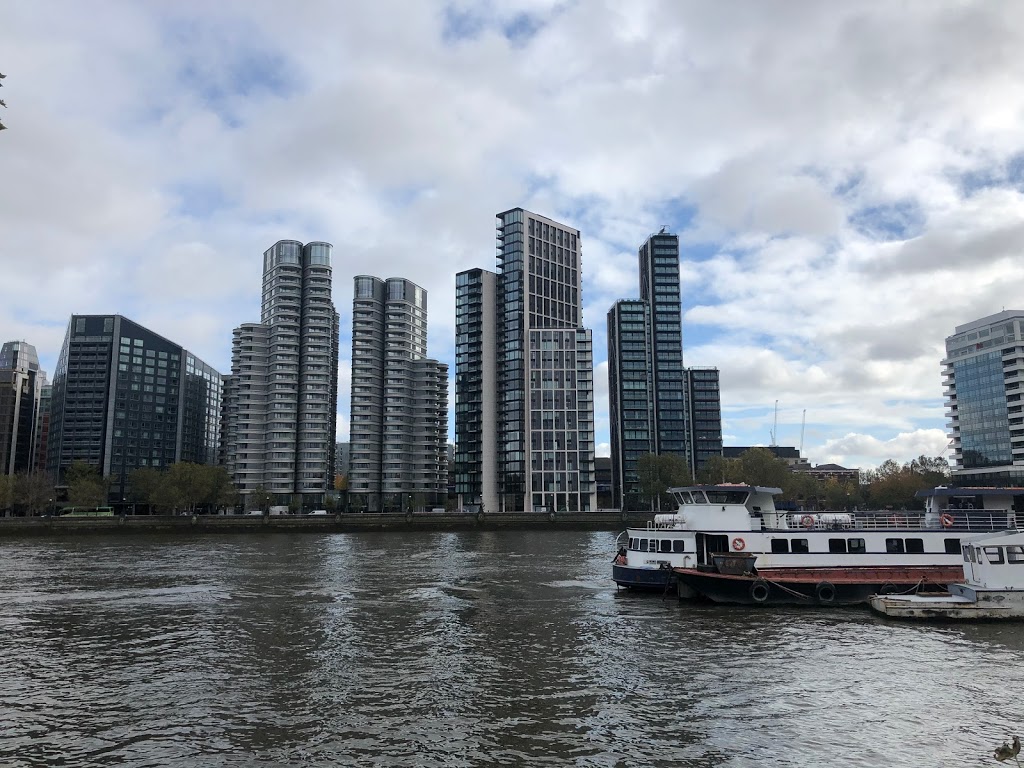 Bankhouse was the 'affordable housing' component of the wider Corniche scheme, where private flats have sold for as much as Ł17 million.

Of the 84 homes in Bankhouse, 48 are under contract to Lambeth Council as 'affordable rent' homes with 36 intended to be offered on a shared ownership basis to retired buyers aged 55 or over.

However, despite three years of marketing, Bankhouse's operator One Housing has only managed to find buyers for six of the 36 homes.

According to the Greater London Authority, "the central location and high specification of the homes mean they command a relatively high notional market value, which has affordability implications".

The GLA concluded: "As such, these homes are relatively expensive affordable homes."

To fill the 30 empty flats, Lambeth Council last year agreed to take a further 11 homes which have been converted from shared ownership to affordable rent tenure.

The remaining 19 homes are being acquired by Tonic Housing Association with a Ł5.7 million interest-free loan from the Greater London Authority signed off by Mayor of London Sadiq Khan earlier this month.

Tonic will use the 19 flats as the basis of a 'LGBT+ affirmative' retirement community and hopes the use the proximity of Bankhouse to Vauxhall's LGBT venues to create a particular selling point.

"London is an open, diverse, inclusive city and I'm delighted to see these long-held plans come to fruition with the help of this loan and my Community-led Housing Hub.

"Older Londoners deserve to be able to enjoy their later years in comfort and security, surrounded by a thriving, supportive community.

"I look forward to seeing this realised at Bankhouse and to supporting Tonic's work to establish further LGBTQ+ affirming developments in the years to come."

The GLA report approved by the Mayor notes that "Tonic's proposal is novel with a degree of sales risk that cannot be fully mitigated" and that the housing association is "a new organisation with no track record".

Elsewhere in SE1, plans for similar extra care housing for older people at Waterloo's Southbank Place scheme have been dropped, citing low demand. Those homes will instead be made available as key worker housing for local NHS workers.