A teenager from the Tabard Gardens Estate has been sentenced to two years in prison for attempted grievous bodily harm and possession of an offensive weapon in a public place in relation to an incident in Oxford Street last summer. 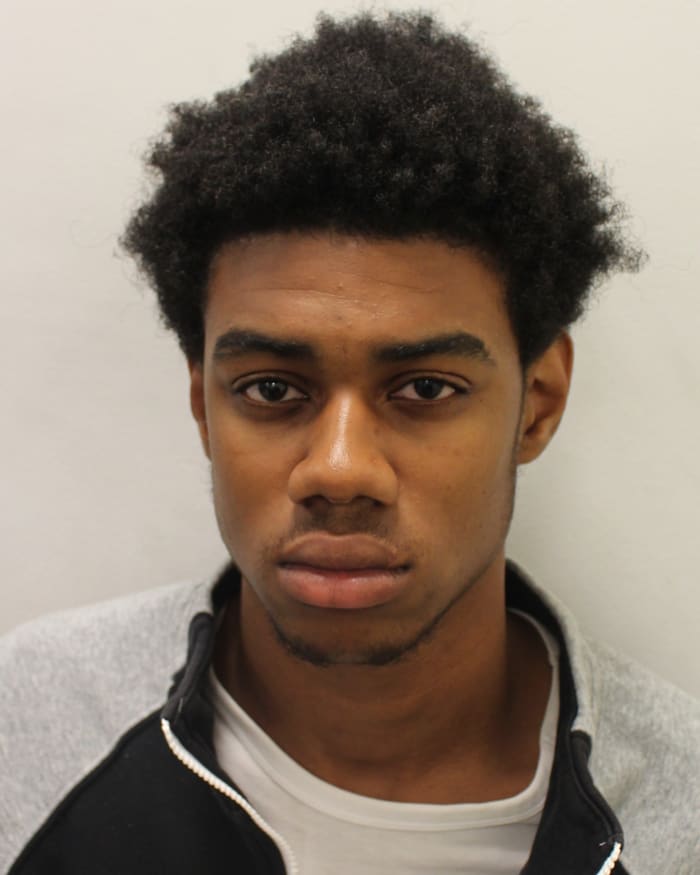 18-year-old Ocean Rowe appeared at Highbury Corner Magistrates' Court on Wednesday 17 March where he was sentenced to two years' imprisonment.

Police were called to Oxford Street on Saturday 8 August last year to reports of a group armed with weapons involved in an altercation.

Rowe was seen to brandish a machete and to chase another man.

One of his male associates – 17-year-old Jeremy Chalarca-Meneses, was fatally stabbed following the altercation on Oxford Street.

Detective Chief Inspector Katherine Goodwin said: "This incident resulted in the loss of a young man's life and demonstrates more than ever the urgency to remove knives from the hands of those who would use them to harm others.

"An everyday item used for everyday tasks that in unsafe hands can become a dangerous and sinister weapon.

"I hope that the sentence handed down today sends a clear message that anyone who decides to carry a knife can expect to pay for that decision with their liberty."