2,000 households in South Bermondsey are receiving letters from Southwark Council alerting them to to the discovery of a case of the so-called South African variant of COVID-19. 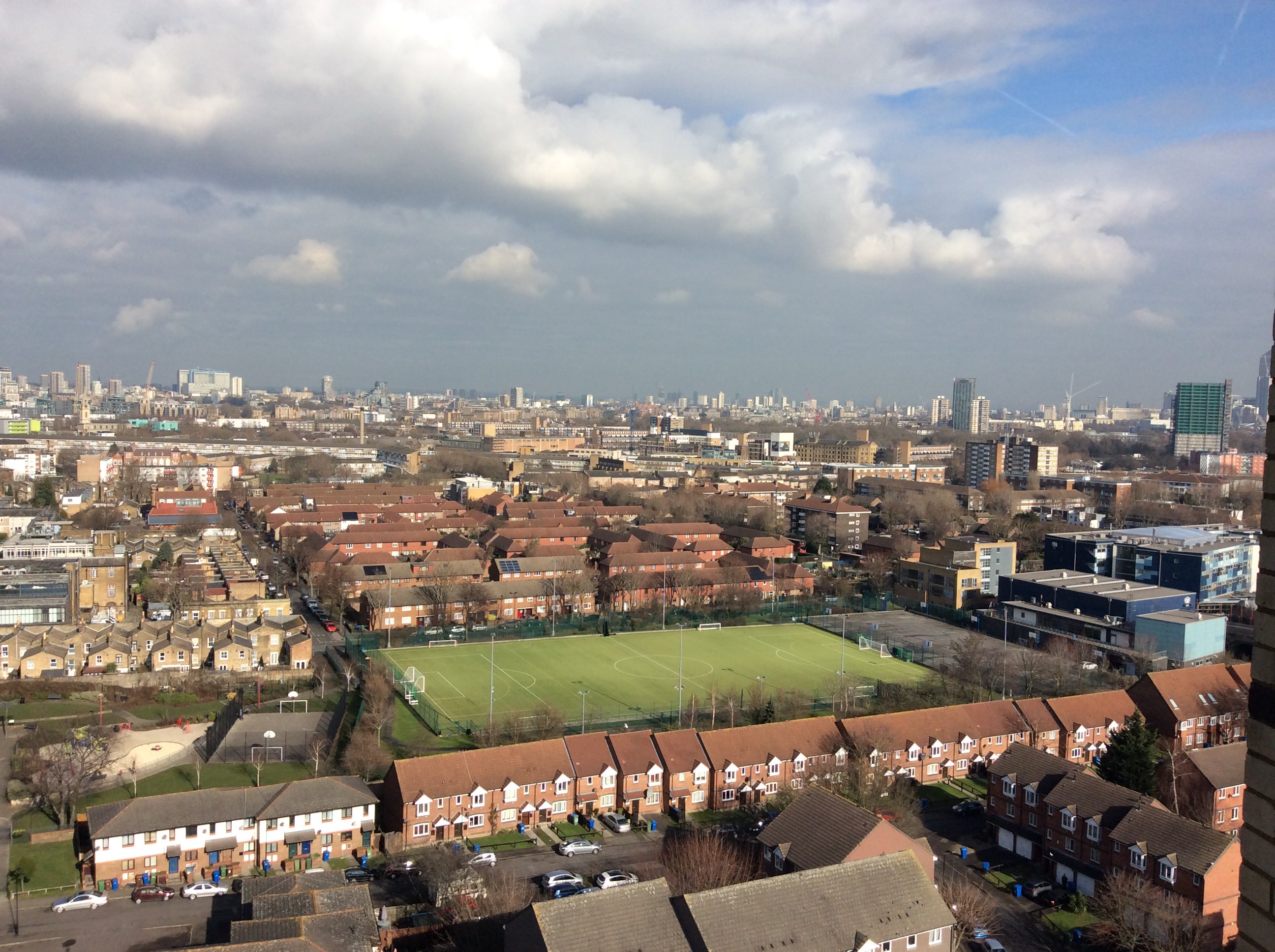 Letters are being delivered to addresses between Grange Road and Southwark Park Road in the north and Lynton Road in the south.

"There is no cause for alarm," said Cllr Evelyn Akoto, Southwark's cabinet member for community safety and public health.

"We are writing to residents in a defined area as a precaution because this variant of COVID-19 may be more easily passed between people.

"It is important residents in the area have a test if they have COVID-19 symptoms.

"It is also important they continue to follow the current rules on social distancing and meeting with people from outside their household."

Nearby testing sites for those with symptoms include Burgess Park and Walworth Square, whilst those without symptoms can have a test at the Damilola Taylor Centre in Peckham or at London Bridge Station.