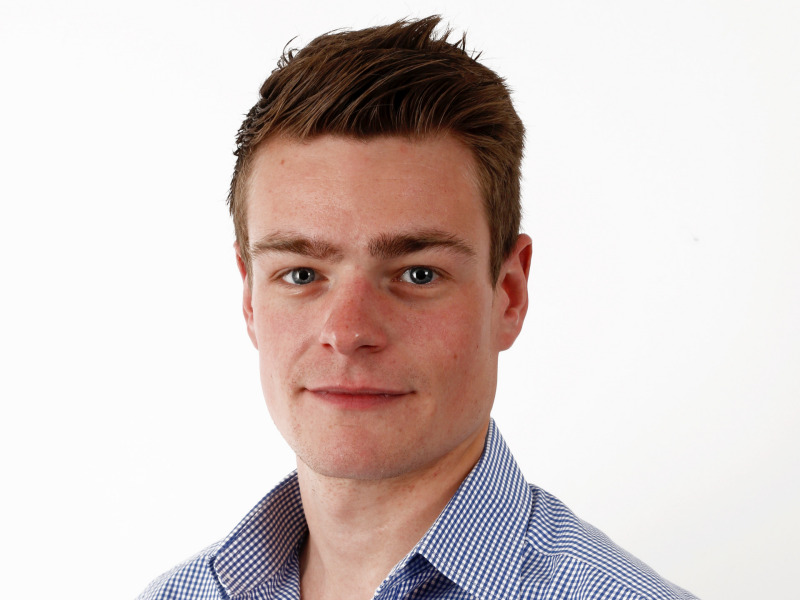 The Liberal Democrats hold 14 of the 63 seats on Labour-controlled Southwark Council across five wards in the north of the borough.

First elected as a councillor in Riverside ward in 2014, Cllr McCallum had previously worked as political assistant to the Lib Dem group on Southwark Council.

Cllr Hamish McCallum said: "This is a critical time for our borough and our residents – as we recover from the Coronavirus pandemic, tackle climate change and respond to the impact of Brexit.

"Labour is letting Southwark down. Since 2010, Labour have sold or demolished 3,000 council homes, while the housing waiting list has grown to 15,000. And they have cut down over 5,500 trees while continuing to invest in gas fired boilers for estates.

"I look forward to putting forward a bold, ambitious and liberal vision in response to those challenges.

"I believe that our community must be at the heart of everything the council does and I will work with my excellent Liberal Democrat colleagues to continue holding Labour to account in the town hall and across Southwark."

Cllr Nick Johnson said: "It's been a genuine privilege to serve as leader of the Liberal Democrat Council Group and leader of the opposition on Southwark Council. Due to expanded work and professional commitments I've taken the reluctant decision to step down, I am however confident that the future leader will continue to hold the Labour administration to account and they will have my full support."

It has been a year of change for both political groups on Southwark Council, with Cllr Kieron Williams taking the helm of the Labour group last autumn.