Waterloo phone boxes up for auction

Two grade II listed red phone boxes in Waterloo are up for auction later this month, with guide prices ranging from £35,000 to £45,000. 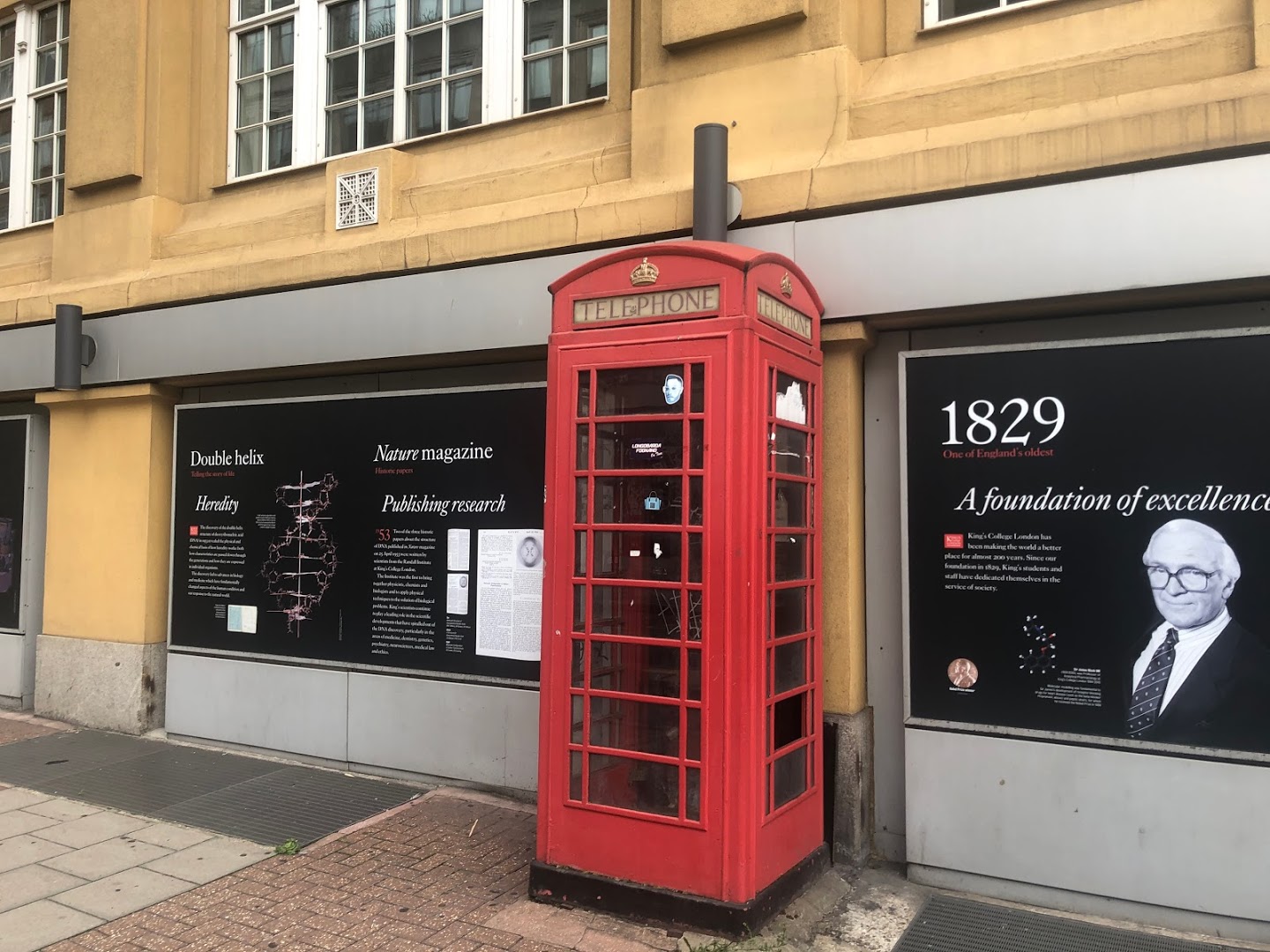 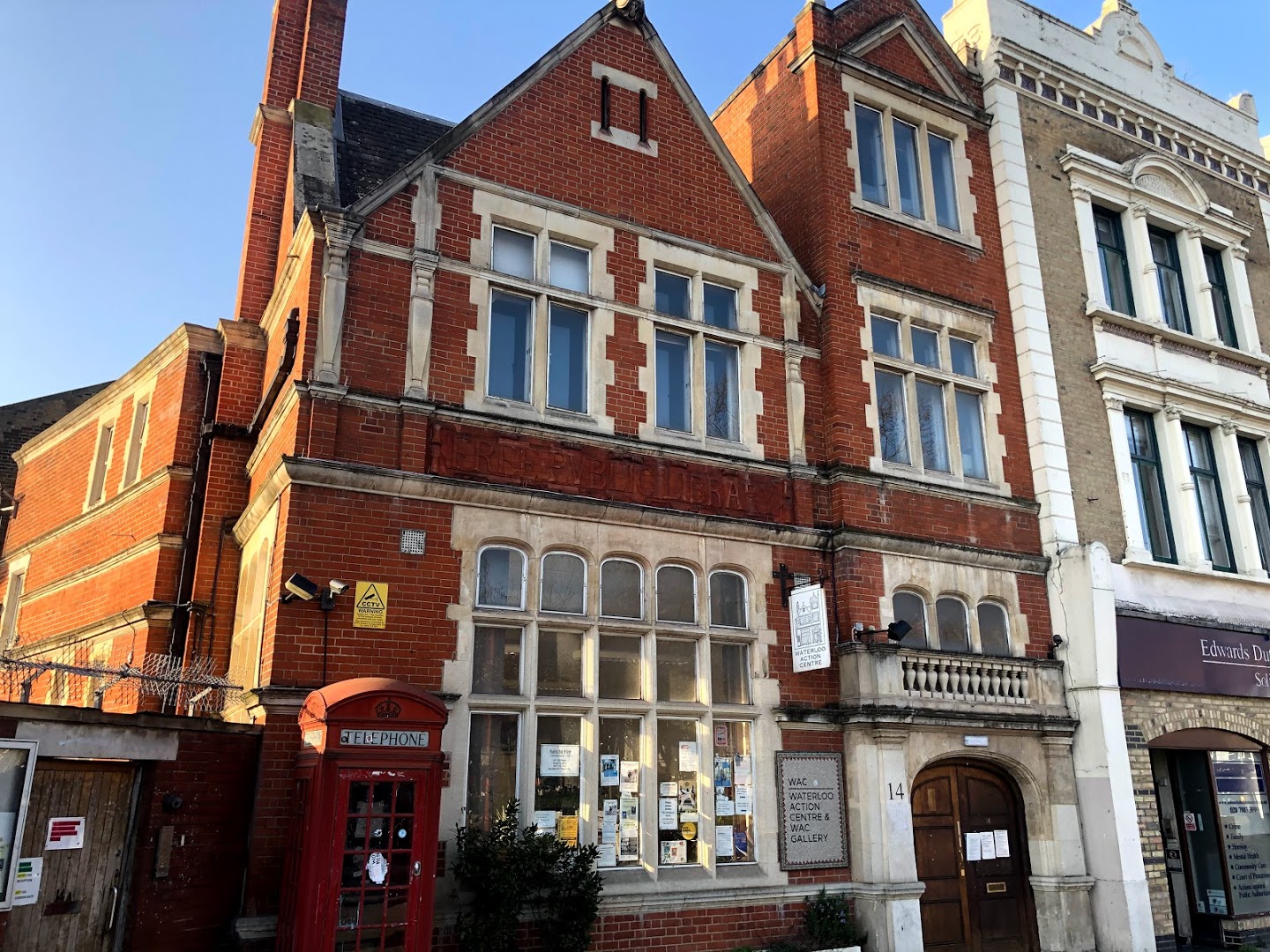 The K2 model phone box outside the Waterloo Action Centre in Baylis Road could be yours for around £45,000 whilst the K6 model outside King's College London's Franklin-Wilkins Building in Stamford Street has a guide price of £35,000 to £40,000.

The K2 design by Sir Giles Gilbert-Scott dates from 1926 and only a couple of hundred examples remain on the streets. The K6 is a smaller and more streamlined version introduced in the 1930s.

The two Waterloo phone boxes are up for auction on 26 May with BidX1.

Whilst the auctioneers suggest that buyers might use the kiosks to run a business, Lambeth Council has been reluctant to grant listed building consent for changes to phone boxes around the South Bank, having turned down a number of proposals for the Stamford Street phone boxes as well as kiosks on the southern approach to Westminster Bridge.