Detectives have released images of two males that they wish to identify and speak to in connection with a stabbing at More London last month. 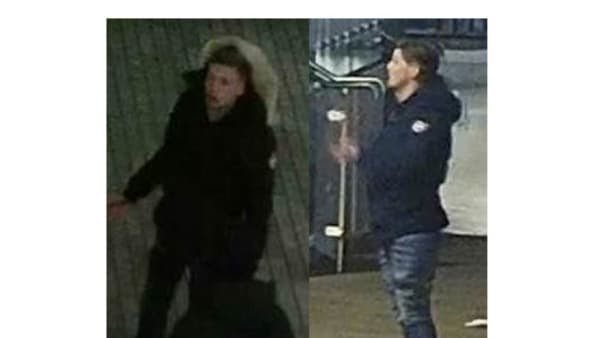 Detectives are keen to trace the males pictured in this image

Police were called by London Ambulance Service at 12.18am on Sunday 11 April to a report of male with stab injuries in the More London Riverside area.

Officers found a 19-year-old man suffering from stab injuries. His condition was assessed as non-life threatening.

Officers are very keen to hear from anyone who can identify the males pictured, or anyone who witnessed this incident and has not yet spoken to police.

Anyone with information should call 101 or tweet @MetCC quoting 127/11APR.

Two males were arrested on Saturday 24 April on suspicion of grievous bodily harm and were subsequently released on bail pending further enquiries.