Is Amazon Fresh opening a till-free grocery store in Bankside?

Amazon is expanding its chain of convenience food stores across London, and there are hints that one of the checkout-less shops could be coming soon to Bankside's Blue Fin Building. 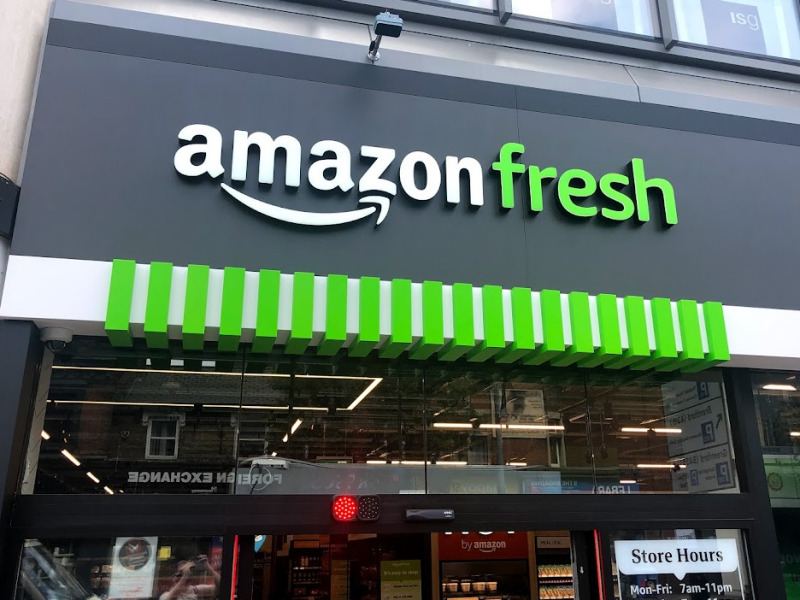 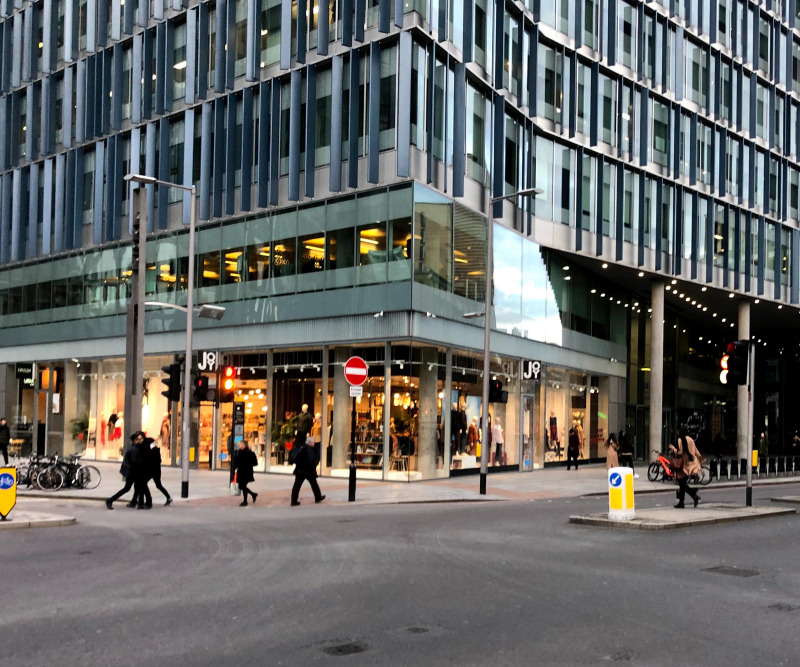 Could the former Joy store at the Blue Fin Building be Amazon Fresh's next opening?

There are currently five Amazon Fresh stores in London, and the company has said it intends to open more shops in the capital.

The shops are similar in size to a Sainsbury's Local or Tesco Express shop and sell an equivalent range of products – but the key difference is that there are no tills and customers can just pick up items from the shelves and walk out.

Shoppers scan a QR code in their Amazon app when entering the shop, and purchases are tracked by overhead cameras. After walking out with their shopping, customers receive an itemised receipt by email confirming that their payment card has been charged.

Amazon Fresh stores also feature a counter where online orders from the retail giant can be collected and returned.

So far all five London stores are north of the river, but that could be about to change.

Shopfitting works are under way at the former Joy store at the corner of Southwark Street and Sumner Street on the ground floor of the Blue Fin Building, on the walking route between Southwark Underground Station and Tate Modern.

Last year a premises licence was granted – in the name of the building's landlord – for a convenience food store in the corner unit.

All of the major supermarkets already have convenience stores within a few yards – including Tesco, Sainsbury's, M&S, the Co-op and Waitrose – so it seems unlikely any of them would be interested in the premises.

More recently a planning application for a new sliding door was submitted by the same combination of planning consultants and architects who have submitted plans to other London boroughs in connection with Amazon Fresh stores.

Now, work on fitting out the interior of the shop unit has begun, and signage shows that the contractors are the same shopfitters who worked on Amazon Fresh's debut Ealing store.

Amazon has kept its cards close to its chest with regards to its new stores, sometimes submitting advertisement consent applications for signage using a fake name ('Assume Forth') with the same character count as the words 'Amazon Fresh'.

No signage applications have yet been lodged for the Southwark Street unit. An application to vary the premises licence – reflecting the final layout – would also be required.