Elephant & Castle buses could be cut by more than a quarter

The number of buses serving Elephant & Castle each day could soon have been cut by more than a quarter whilst Sadiq Khan has been Mayor of London, if Transport for London's latest proposals are implemented. 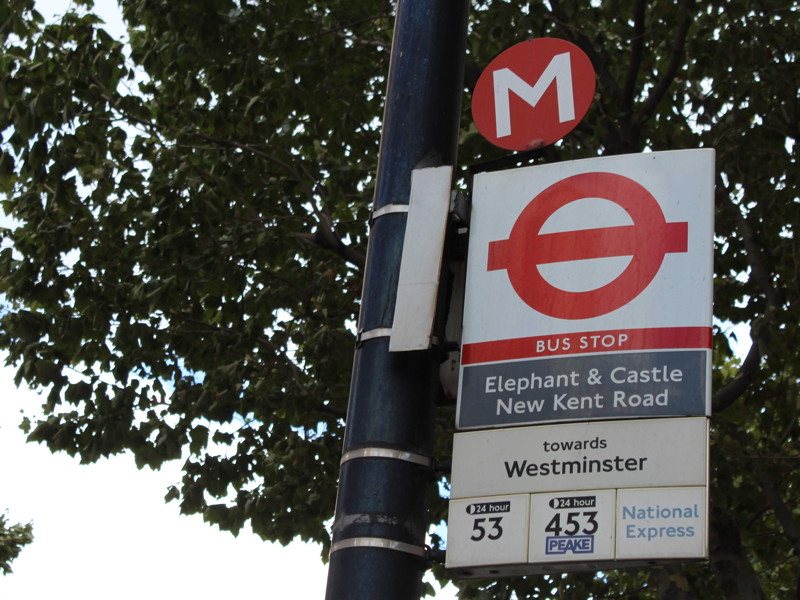 The consultation period for Transport for London's Central London Bus Review – which aims to save £35 million a year – ends this week.

City Hall this week published a response to a question tabled by Lib Dem London Assembly member Caroline Pidgeon asking for a comparison between bus service levels at three South London locations in 2016 compared to those proposed under the latest plans.

If the proposals in the Central London Bus Review – and the previously announced changes to the 1, 168 and 188 routes – are implemented, the Elephant will be served by around 2,960 buses per weekday per direction or 4,840 in total.

This represents a reduction in bus journeys of more than 27 per cent.

"There have been a number of changes to routes through these locations since 2016, including the central London changes in 2019," said Sadiq Khan.

"There have also subsequently been frequency reductions on high frequency routes to better match service level to demand level, and make savings required by Government.

"This has enabled the reallocation of spare resource to other parts of London. The Mayor’s Hopper Fare also now means that passengers can interchange between buses for free within one hour of first boarding a bus."

Under TfL's plans the following routes serving SE1 would be changed or withdrawn:

Full details of the Central London Bus Review are on the TfL website; the closing date for comments is Sunday 7 August.