Two hundred years ago this month John Keats left his home in Southwark as he gave up a career in medicine in favour of poetry. 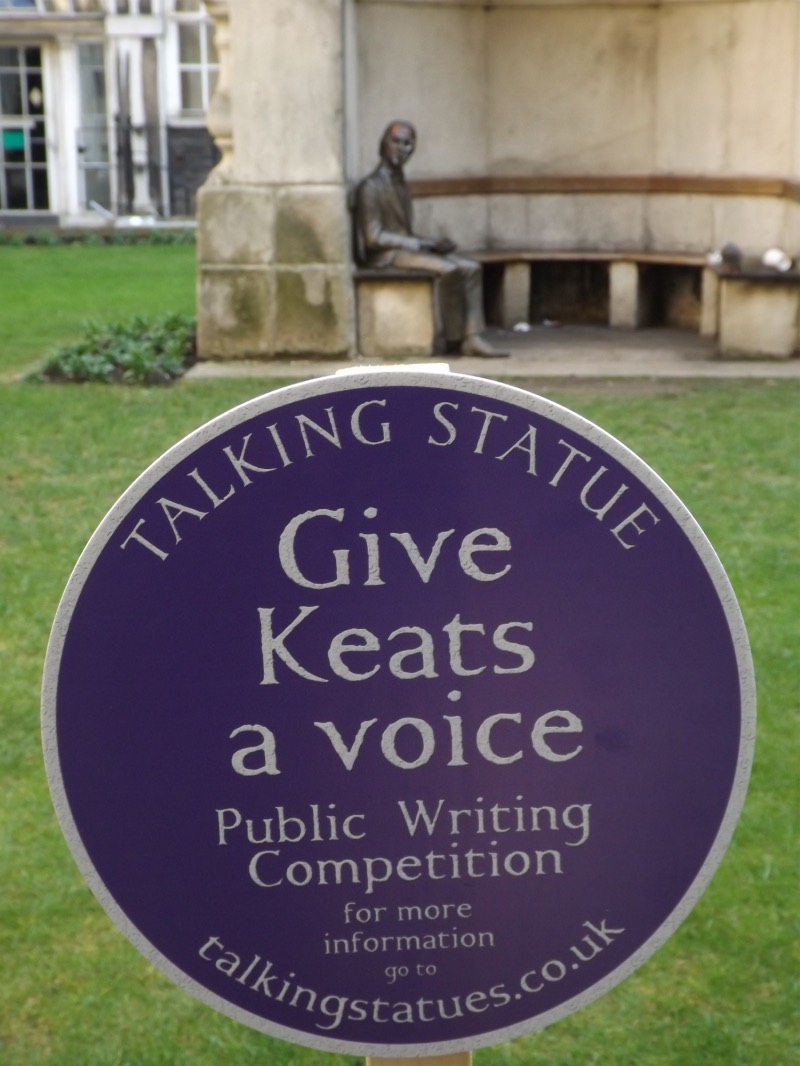 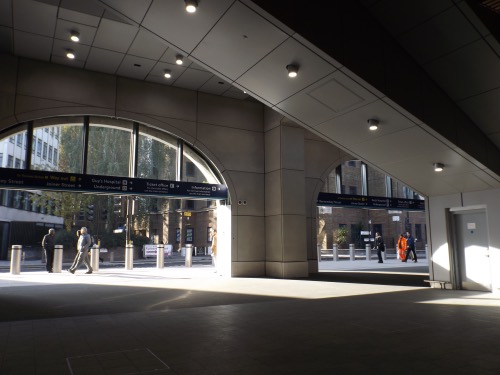 He had passed his Society of Apothecaries exam in July 1816 and spent the summer holiday in Margate where he wrote some verses.

He returned to Southwark on Wednesday 9 October where he found new lodgings in Dean Street. There he was joined by his brothers Tom and George. The two storey house had additional rooms in the attic.

Keats intended studying for membership of the Royal College of Surgeons but was diverted by a growing friendship with young literary figures.

Later in the month he returned home late and wrote 'On First Looking into Chapman's Homer' which is now ranked as one of the finest English sonnets.

Whilst at a lecture he lent over and scribbled a poem in a fellow student's notebook. The opening lines are: 'Give me women, wine & snuff/Until I cry out, "hold! enough"/ You may do so sans objection/Till the day of resurrection:'

Resurrection is a reference to dissection day when stolen bodies were delivered to the hospital.

Dr Hrileena Ghosh of St Andrews University, who has made a study of Keats' life in Southwark, describes the poem as "a witty, clear-sighted jeu d'esprit about Keats's life at Guy's Hospital".

On Thursday 31 October 1816 Keats celebrated his 21st birthday. Two weeks later in mid-November he suddenly moved across the River Thames to Cheapside.

By 18 November Keats had gone and turned his back on a medical career. Percy B Shelley's publisher was anxious to publish the new poet's work and so Keats began to think about his epic work Endymion.

This he completed at The Fox & Hounds near Box Hill having travelled on the stage coach which ran from the Elephant & Castle.

The poem's opening line, 'A thing of beauty is a joy forever ...' is attributed to fellow student Henry Stephens who had shared a lodging in St Thomas Street with Keats during their first student year.

Henry completed his medical training and later lived in Stamford Street where in 1832 he invented Stephens' Ink.

Shelley had been living at 2 Nelson Square until shortly before Keats' arrival at Guy's. At the end of 1816 they met at last and just as Shelley was marrying Mary, daughter of Mary Wollstonecraft who had lived in George Street, now Dolben Street, off Blackfriars Road.