Hundreds of people gathered at St George's Cathedral on Thursday morning for the funeral of local historian and archivist Stephen Humphrey. 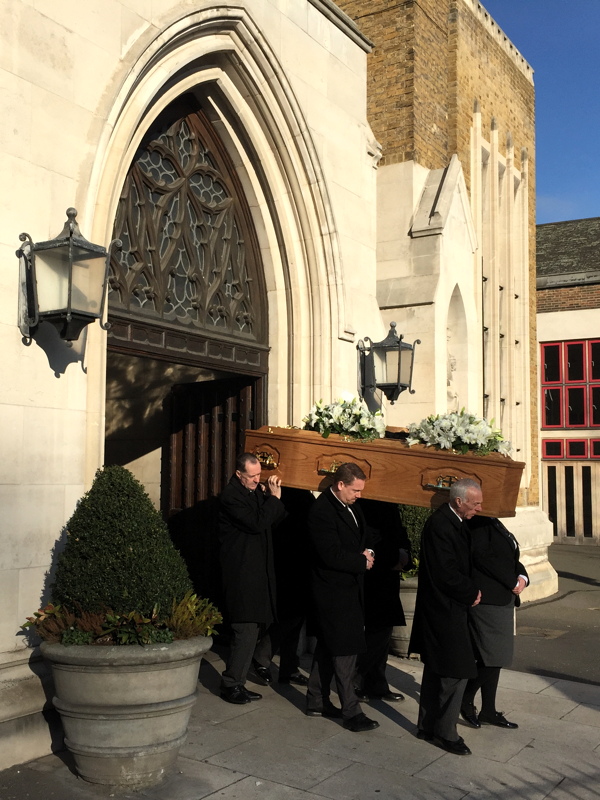 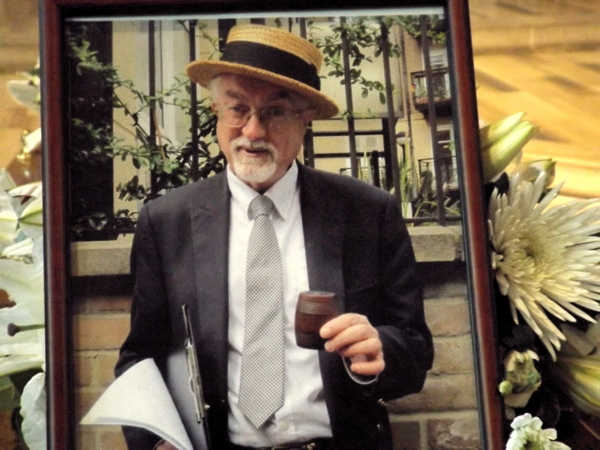 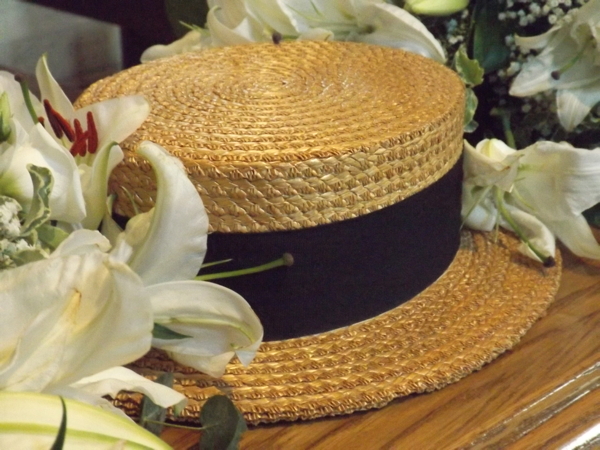 Stephen Humphrey – for many years Southwark's borough archivist – died at his Walworth home in late November after suffering a heart attack.

His funeral had been due to be held at the church he attended – the Church of the Assumption and St Gregory in Westminster – but the service was moved to St George's Cathedral in Southwark due to the large number of people wishing to attend.

The principal celebrant at the mass was Fr Mark Elliott Smith, parish priest of the Church of the Assumption and St Gregory, who also gave the homily. Concelebrants included Canon Richard Hearn, dean of St George's Cathedral.

At the end of the funeral mass, eulogies were given by the Mayor of Southwark, Cllr Kath Whittam, and Len Reilly of Lambeth Archives.

The Mayor described Stephen Humphrey as "the go-to man for anything historical in Southwark" and noted that – as a freeman of the borough since 2012 – he would now be "recorded in and part of its history".

A photograph of Stephen Humphrey at the launch of his Elephant & Castle book was printed on the cover of the order of service for the funeral mass.

Stephen Humphrey will be buried alongside his mother in the churchyard of All Hallows Church, Tillington, Petworth, West Sussex.