A blue plaque marking the site of the studio where artist and filmmaker Derek Jarman lived and worked in the 1970s has been unveiled at Butler's Wharf. 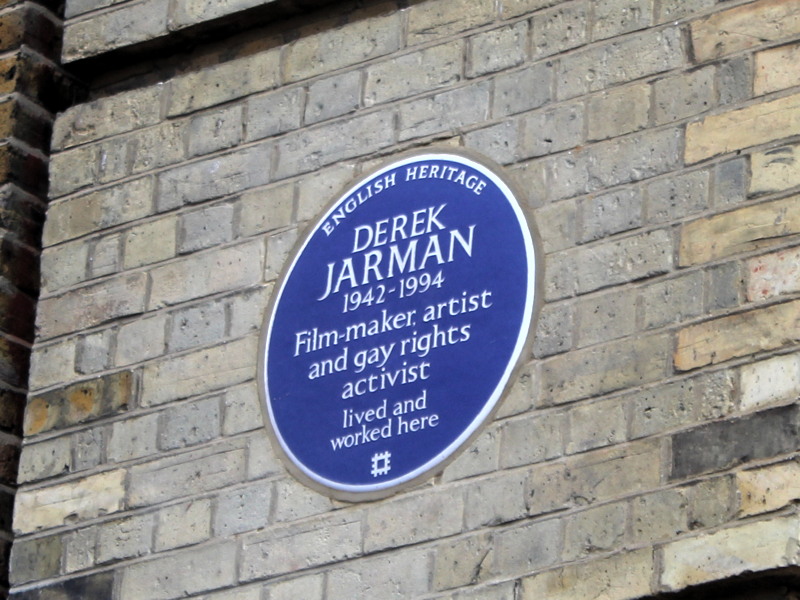 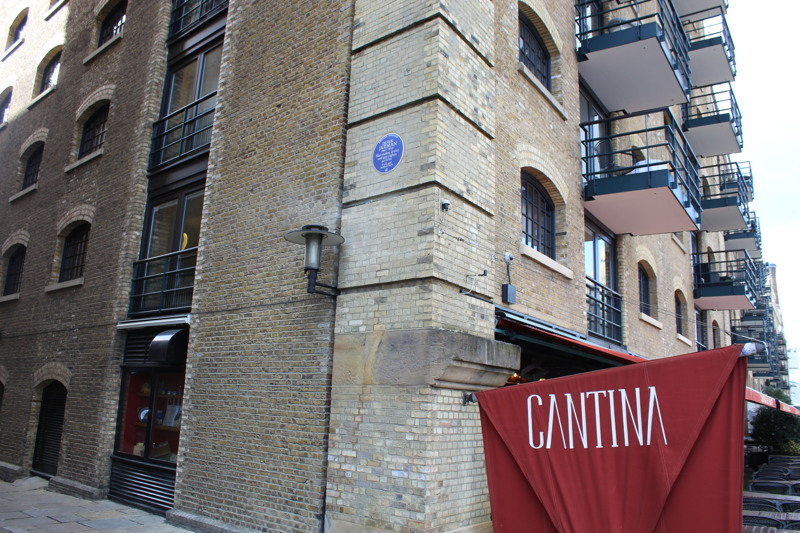 Once Butler's Wharf ceased to be used as a warehouse in the early 1970s, it was rented out to artists and others at low rents.

Speaking at the unveiling on Tuesday, English Heritage trustee David Olusoga said: "Jarman's connection with this building lasted between 1973 and 1979.

"The building suffered a series of fires but it survived. It was converted to apartments, offices and a restaurant in the 1980s."

"To me as a filmmaker, Jarman was a pioneer ... you felt clever because you watched his films and pretended you fully understood them."

Olusuga also thanked the residents of Butler's Wharf for agreeing to the installation of the plaque.

Peter Logan recalled riding his motorbike around Southwark in 1972 looking for a new studio location after the Bankside warehouse he shared with Logan and others was earmarked for redevelopment.

"Riverside properties in those days were not popular and there were quite a few empty buildings along the south bank," he said.

"I drove into gantry lane – Shad Thames – and found all the buildings deserted except for those used by Courage's Brewery which were close to the bridge.

"The wrought iron gates – which are still there – were locked.

"While I was looking through the gates, caretaker Bob – soon to become a part of our lives – appeared and offered to show me around.

"Lining the front of the wharf were cargo cranes called derricks – painted battleship grey – and beyond them was the unique view of Tower Bridge, the Tower of London and the City of London.

"Looking to the east, a wide sweep of the river to Cherry Garden Pier and Rotherhithe.

"Dominating everything was silence."

Logan added: "The space here at Butler's Wharf gave Derek the opportunities to paint the large canvases he wanted to paint, to make super8 films, organise art events – and party.

"Derek, confronted with so much opportunity, realised he wished to make films for the cinema as well as art galleries.

"Painting took a back seat and he commenced the films, Jubilee being the most site-specific to Butler's Wharf."

Other speakers at Tuesday morning's ceremony included Peter Tatchell who spoke of Jarman's support for the OutRage! campaign group in the 1990s and his pioneering role as one of the first well-known public figures to talk about being HIV+.

Watch as we unveil the first blue plaque of the year to filmmaker and gay rights campaigner, Derek Jarman. https://t.co/G0ffS2HuBz