Voluntary council tax top-up for wealthiest: would it work in Lambeth?

Lambeth Council has been exploring the idea of inviting wealthy residents of the borough to pay a voluntary surcharge on their council tax to help fund local services. 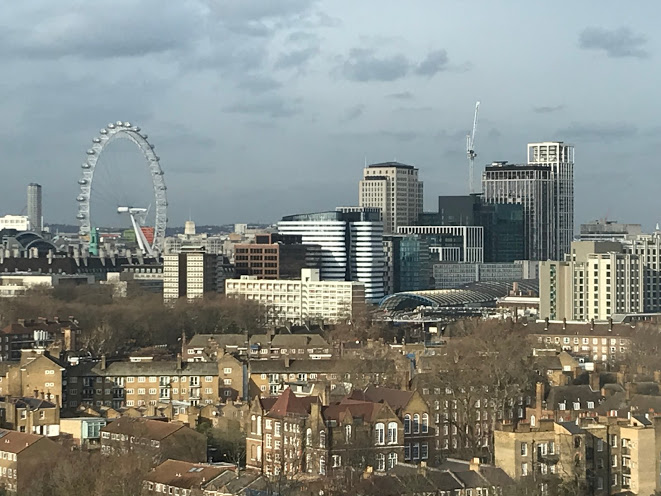 Concerns have been raised over whether the voluntary rate council tax scheme would be effective in Lambeth.

Westminster launched the scheme in February 2018 but it emerged last year that only two per cent of the wealthiest households agreed to hand over the extra Ł833 in tax per year to help fight homelessness, fund youth clubs and visits to lonely people.

At a cabinet meeting on Monday, overview and scrutiny committee chair Councillor Liz Atkins said she had reservations about whether it would work in the borough.

She said: "We think the idea of a voluntary rate council tax is worth investigating but we're very different from Westminster, the first authority to try it.

"Will voluntary contributions in Lambeth raise much income?

"That's why we need further information on the options as well as the forecast value, cost and governance of the scheme."

He said: "I agree with your cynicism around the ability for us to raise additional funding through voluntary contributions.

"As you rightly point out we are not Westminster, when you look at the modelling for their voluntary contribution scheme they have a large number of properties that fall under Band H.

He said as there were much fewer Band H properties in Lambeth but there "may well be an opportunity to broaden that out to a wider group of residents" who want to make a voluntary contribution.

Cllr Wilson added: "I just don't have confidence that that's the way in which we are going to be able to mitigate some of the drastic cuts that we've had forced upon us in local government. "