The Bakerloo line at Elephant & Castle, Lambeth North and Waterloo had only a very intermittent service on Friday as drivers took strike action over timetable changes. 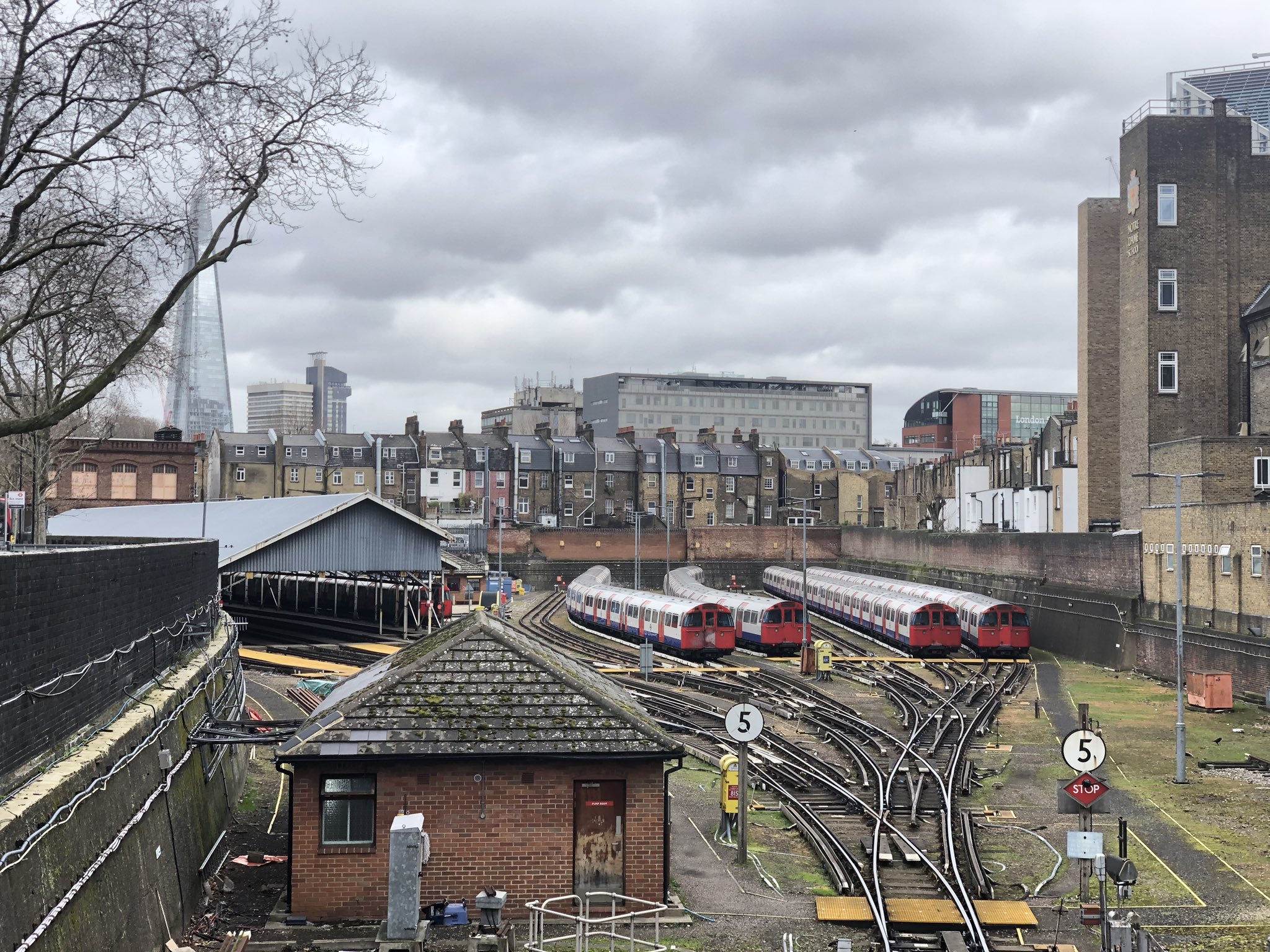 Trains at London Road depot during the strike

The RMT union called two 24-hour strikes beginning at midday on Friday and midday on Sunday, with widespread disruption expected throughout the weekend.

RMT general secretary Mick Cash said: "Drivers voted overwhelmingly for action in this dispute which is all about the management imposing timetable changes on the Bakerloo line without any serious recognition of the stress impact on the operators expected to implement them.

"We hoped we were making headway in talks with LU but our reps have now taken the view that the progress has been too little and too slow.

"The bottom line is that you cannot place intolerable stress and pressure on tube drivers that impacts on their safety-critical role and that is what this dispute is all about. The union remains available for talks."

Nick Dent, London Underground's director of line operations, said: "We apologise to our customers for the disruption that this strike will cause on the Bakerloo line.

"We have met with the RMT on several occasions to outline the steps we have taken to address their concerns with the current timetable, and we have committed to introducing a new timetable next month to resolve these concerns."

In addition to the Bakerloo line strike, there is no service on the Northern line Bank branch – via Elephant & Castle, Borough and London Bridge – this weekend due to engineering works.