Man jailed for stealing PPE from ambulance near Guy’s Hospital

A man has been jailed for stealing equipment including masks and hand gel from an ambulance near Guy's Hospital at London Bridge on Saturday night. 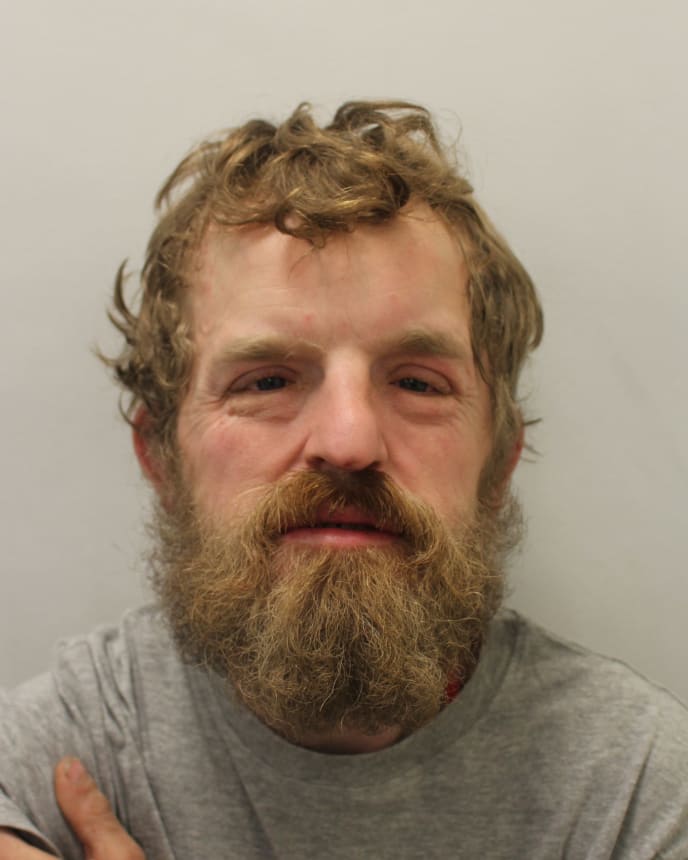 35-year-old Mark Manley of no fixed address was jailed for six months at Croydon Magistrates Court on Monday for stealing equipment from a stationary ambulance and assaulting a security guard. He had pleaded guilty to the offences.

Police were called at 9.19pm on Saturday 28 March to reports of a male having stolen from an ambulance at St Thomas Street, SE1.

When challenged by security staff, the suspect assaulted one security worker and racially abused another.

The suspect had taken a bag containing personal protection equipment (PPE) from the vehicle.

Items taken included masks, paper suits and hand gel. Some of the items were rendered no longer usable due to contamination.

The male was detained by the security guards and patrolling officers from the British Transport Police.

Metropolitan Police officers from Southwark arrived and the suspect was arrested on suspicion of theft, actual bodily harm and a racially aggravated public order offence.

He was also charged with assault against an emergency worker in relation to the security guard who sustained facial injuries which were not life threatening.