British Transport Police are asking for the public's help to identify a man who died on the railway tracks at London Bridge Station on Wednesday 25 March. 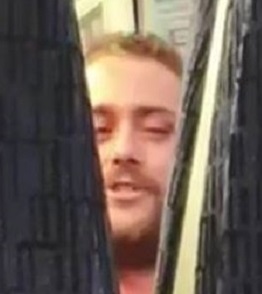 British Transport Police were called to London Bridge Station at around 5.30am on Wednesday 25 March, following a report of an off-duty officer requiring assistance.

"While officers were responding, a man went onto the tracks and sustained serious injuries, believed to be consistent with electrocution," said the BTP in a statement.

"Despite the best efforts of paramedics, they were very sadly pronounced dead at the scene."

As is routine when someone dies following contact with police, a referral was made to the Independent Office for Police Conduct who have now launched an investigation.

Despite extensive enquiries in the UK and abroad, the man has still not been identified and officers have been unable to inform his family.

He is believed to originate from Canada and is 5' 10" and of slim build, and was last seen boarding the train in Plumstead. He has numerous tattoos, including a Star of David on his chest.