Councillors have voted to revoke the licence of an Old Kent Road nightclub after a host of violent incidents. 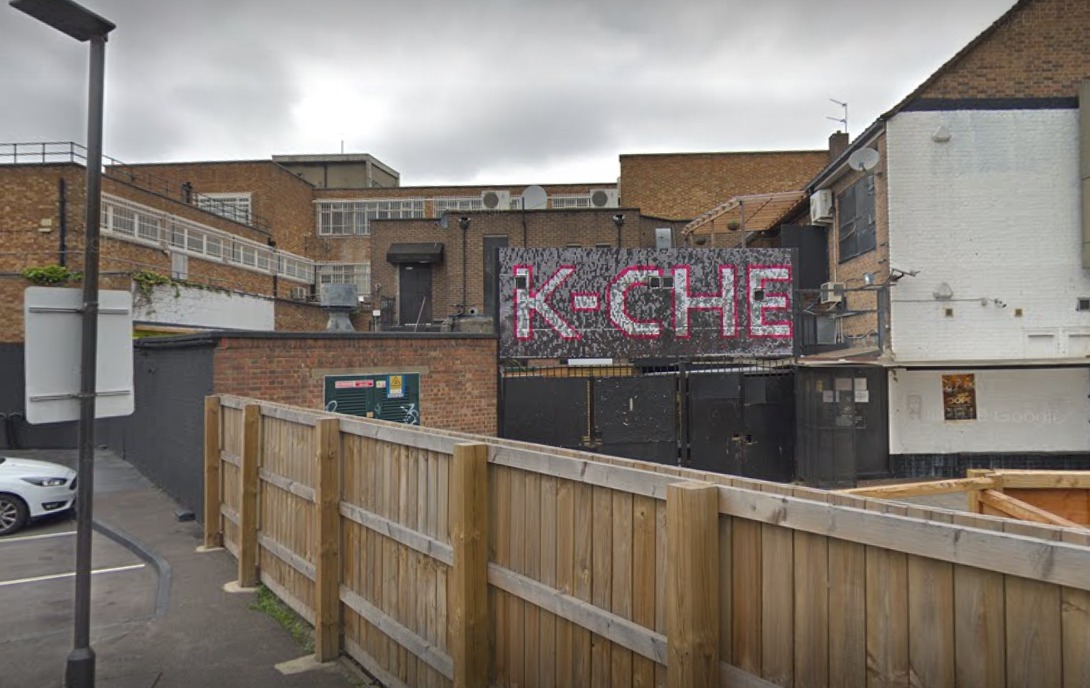 A brawl erupted at K-CHE VIP Latin Club in Old Kent Road in the early hours of 29 February, during which a customer tried to strangle a police officer and another attendee was tasered after trying to hit people with a brandy bottle.

The first officers on the scene were forced to call for back-up, including police dogs, and the brawl sparked an application from the Met Police to review the club's licence.

A Southwark licensing sub-committee suspended the licence last month until the full review meeting which took place on Wednesday this week.

PC Graham White, representing the Met, described the night of the brawl to the sub-committee and played footage which showed revellers punching and throwing people to the ground.

Screams from officers for "more units" could be heard on footage from body-worn cameras when they saw the severity of the brawl.

"The premises had to stop trading as security were unable to gain control and police were called.

"On arrival of the first officers, a group was fighting in the yard area and a man was armed with a brandy bottle and attempting to hit people.

"He confronted the officers with the bottle and was tasered.

"A number of other customers were attempting to get at the officers and they had to call for urgent assistance, draw batons and incapacitant spray and attempted to restore order and defend themselves.

"One officer was assaulted on the dancefloor area by a customer attempting to strangle him and a further fight and disturbance occurred in McDonald's nearby when the large crowd was dispersed from the premises.

"The whole incident went on from 3.35am when the initial call was received by police to 4.58am when the last officer left, nearly an hour and 25 minutes of police resources."

The club had already been subject to a review in December 2019 following "violent assault" outside.

Police were also called at the end of January this year after a man was assaulted, but management couldn't provide CCTV of the attack, breaching the conditions placed on the club the month before.

"Over the last 12 months a number of serious assaults and incidents have occurred.

"Due to the premises being open members of the public are being put at risk, as well as police officers.

"A number of police officers have been injured while attending the premises," PC White added, and said the club had "had their chance".

Two nearby residents told the sub-committee that people have been "plagued" by incidents at the club.

One said: "All these incidents are causing us and the residents in the local area extreme detriment to our well-being.

"We're sleep deprived […] they pile out of the club onto the streets, you can see evidence of the way they're hanging around, smashing bottles, drinking, vomiting.

"Local residents are pretty diverse – the block near us is an elderly, vulnerable people's home.

"The issues are not getting better at all, if anything they're getting worse as patrons learn more and more what they can get away with.

"Violence is frequent, I live on the fourth floor and the night in question I was woken up and couldn't sleep for about an hour and a half."

He also said "drug gas canisters" are left scattered on the ground, along with broken glass.

K-CHE owner Fernando Ramos argued that the security firm used that night, which he no longer employs, "let him down" and didn't send enough staff.

He said he would fix the situation by stopping promoted events, training his staff in alcohol awareness, instructing his bar staff to refuse customers alcohol if they are drunk, not giving out any glass except for champagne and wine bottles, making the club over-21s, and having staff stay on until crowds have dispersed.

His solicitor Phil Crier said the club was a "family-run business" with years of experience in other venues.

"What we're asking here is to be given the opportunity to turn this one around.

"The clients will agree with the police who say that they should not be in a position of having to put up with incidents of this nature.

"My clients don't want it, they didn't want what happened on February 29 to occur or January 25.

"What they've done is looked at this in a very serious way and said what can we do about this," he said.

But sub-committee members, who grilled Mr Ramos on glass bottles being allowed on the dancefloor, the failure of the security team, and how customers were allowed to get so drunk, decided to revoke the licence rather than suspend it.

The full reasoning behind the decision will be sent to relevant parties within five working days.