The police watchdog would like to hear from anyone who witnessed a man being restrained during a stop and search by officers in Avondale Square, off the Old Kent Road, earlier this month. 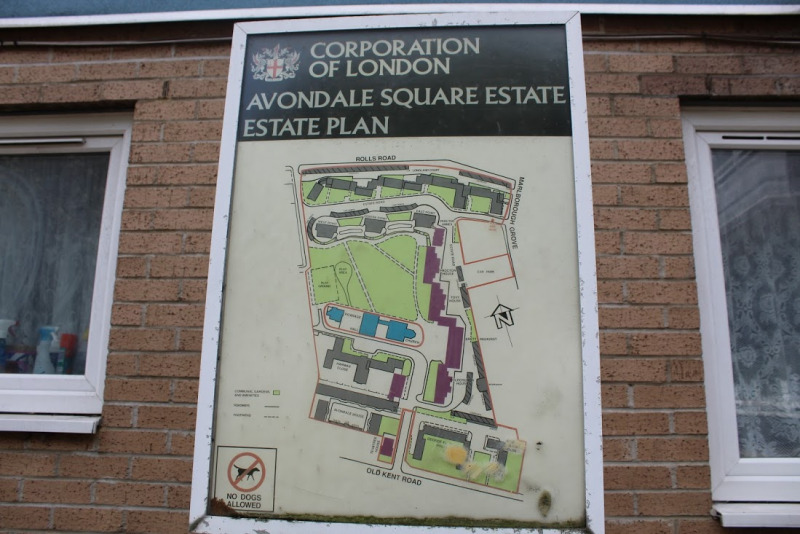 The man was the driver of a black Range Rover with three passengers. He was stopped by police in front of St Philip's Church Hall in Avondale Square (off Old Kent Road) on Saturday 2 May at around 10pm.

During the incident, a Metropolitan Police officer deployed the red-dot function Taser on the man. He was subsequently placed in handcuffs and searched. The other passengers were also handcuffed and searched.

The Independent Office for Police Conduct asked the Met to refer the matter to the watchdog after video footage of the incident was widely shared in media and social media, and the man lodged a formal complaint. An independent investigation was launched on Thursday 7 May.

The IOPC says it has recovered CCTV, body-worn video footage, the footage shared online, and are taking statements from several witnesses.

"This incident took place in public view late at night and was likely witnessed by passers-by and members of the public," said IOPC regional director Sal Naseem.

"The video was widely shared on social media platforms and used by local media outlets.

"To uphold public confidence in the police complaints system, we will be investigating the use of stop and search tactics in this incident and whether the actions of those officers were appropriate and proportionate and followed approved police policies.

"We will also investigate if racial profiling or discrimination played a part in the incident and whether any coronavirus legislation was breached."