A teenager who threw a child from the viewing gallery at the top of Tate Modern last summer will be imprisoned for at least 15 years. 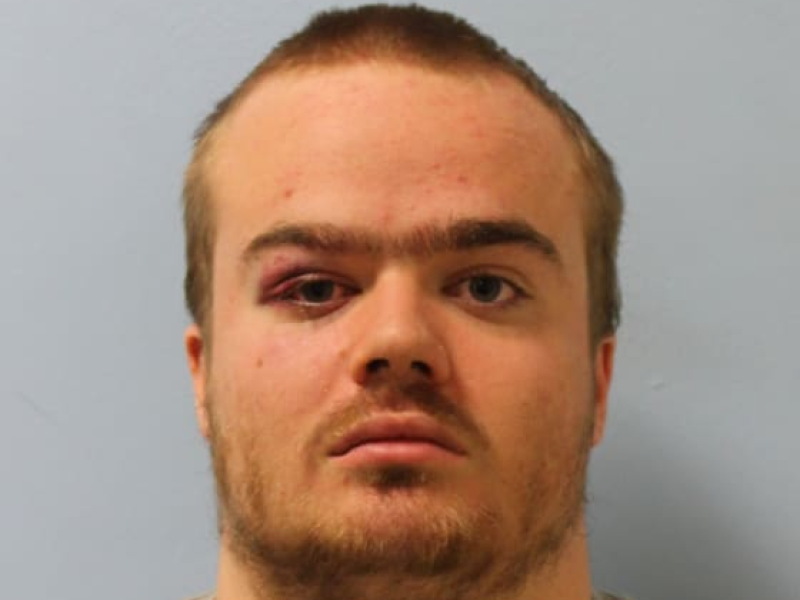 Jonty Bravery, now aged 18, was sentenced to life imprisonment – to serve a minimum of 15 years – at the Old Bailey on Friday.

He pleaded guilty to attempted murder at the Old Bailey on Friday 6 December.

The court heard how the six-year-old boy was thrown, in front of his horrified parents and members of the public, from the tenth floor viewing platform at Tate Modern's Blavatnik Building.

On Sunday 4 August the victim's family – who were visiting from France -- had come to Tate Modern on day out.

At about 2.30pm, the family made their way to the viewing gallery and were enjoying the scenery.

At the same time, another mother in the gallery had become aware of Bravery, who was looking towards her children.

Bravery, who was then aged 17, was on independent leave from a care home where he had been placed for mental health issues; he was due to return to the home at 4pm.

The second mother told police she thought Bravery was being polite, as he was smiling towards her and the children; but then she began to feel uneasy as he followed them around the balcony.

This mother was so concerned she took hold of her children and Bravery moved away; moments later she heard a scream.

Bravery had quickly approached another child, a six-year-old boy who was just a couple of feet from his mother and father.

Without any warning or provocation, Bravery picked up the six-year-old child and threw him over the edge of the viewing platform.

The attack was sudden, in one movement and with great force; neither the parents nor any other visitor had a chance to stop it.

The child fell approximately 100ft to the fifth floor below. His fall was only broken at this point because the building splays outwards.

The child suffered serious injuries to his head and spine and suffered multiple fractures; he was in a critical condition for weeks.

It was only as a result of extensive treatment that medical staff were able to save his life, but to this day his is still recovering from his injuries.

After the attack, Bravery retreated a couple of feet away from the viewing edge and waited at the location, smiling and apparently unconcerned.

In contrast, those who witnessed the events were left shocked and distressed.

When officers arrived, Bravery was arrested on suspicion of attempted murder. The arresting officer recorded Bravery saying, "Is this going to be in the news?" and later he asked, "On a scale of one to ten, is this one of the most serious cases you have ever had?"

At his formal interview at a south London police station, Bravery told officers he had planned the incident for a long time, but he made no comment for most of the interview. However, towards the end, when questioned on remarks he made to officers at the scene, he stated that he did it to "be on the news and for people to know who he was".

He was later charged with attempted murder and was remanded in secure accommodation.

Detective Inspector Melanie Pressley, who led the investigation, said: "It is hard for anyone to comprehend how an innocent family day out could end in such a horrific manner. It is true that such acts of wickedness towards a child are incredibly rare, but as a result of that rarity, our shock and revulsion are all the greater. I am sure those members of the public who were at the gallery that day will never forget what they saw.

"We may never fully understand why Bravery carried out this terrible act, but part of the motive appears to have been a perverse desire for fame. Whatever his motive, I will never be able to comprehend how he could do such a thing. In contrast to Bravery's terrible actions, I would like to thank all those who helped detain Bravery and then came forward to help police. I must also thank those in Victim Support, who did so much to help the family in those terrible days after the attack.

"The consequences of that day will live with this child and his family forever. They have been dignified and brave in the face of an overwhelming tragedy and I know, as they continue to care for their beloved son, they would want me to ask the media to respect their strong desire for privacy."