Police are making a further appeal for information and witnesses to the murder of 53-year-old Michael Jones, who was shot in Abbey Street last October. 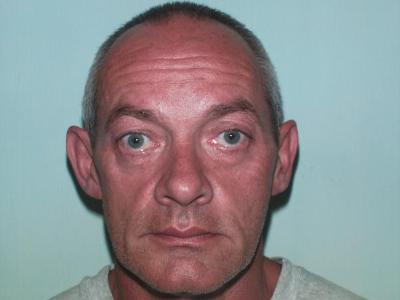 Michael Jones, who was murdered in Abbey Street

Mr Jones was shot outside the front door of his home at Bromleigh House, Abbey Street, Bermondsey, on Thursday 16 October 2003.

Police were called to a flat in Abbey Street, SE1 at around 1am on 16 October after neighbours heard shots.

Officers found a man near the door of his home. He was confirmed dead at the scene.

He was 53-year-old Michael John Jones. He is believed to have been shot several times.

A post mortem at Westminster Mortuary gave the cause of death as gunshot wounds.

An incident room was opened at Putney under DCI Peter Valentine.

Two men were seen leaving the area in a car around the time of the shooting. They are believed to be black.

DCI Valentine said: "We are keeping an open mind about the motive for the shooting at this stage.

"We need to hear from anyone who was in the area of Abbey Street, near the junction with Maltby Street, in the early hours of that morning.

"Did you witness anything of the incident? Did you hear shots being fired? Do you remember seeing a car speeding away from the area, either before or after 1am that day?"