Southwark Council is examining the option of bringing the management of its leisure facilities - including the Castle Centre at at the Elephant & Castle - in-house as a result of the COVID-19 crisis. 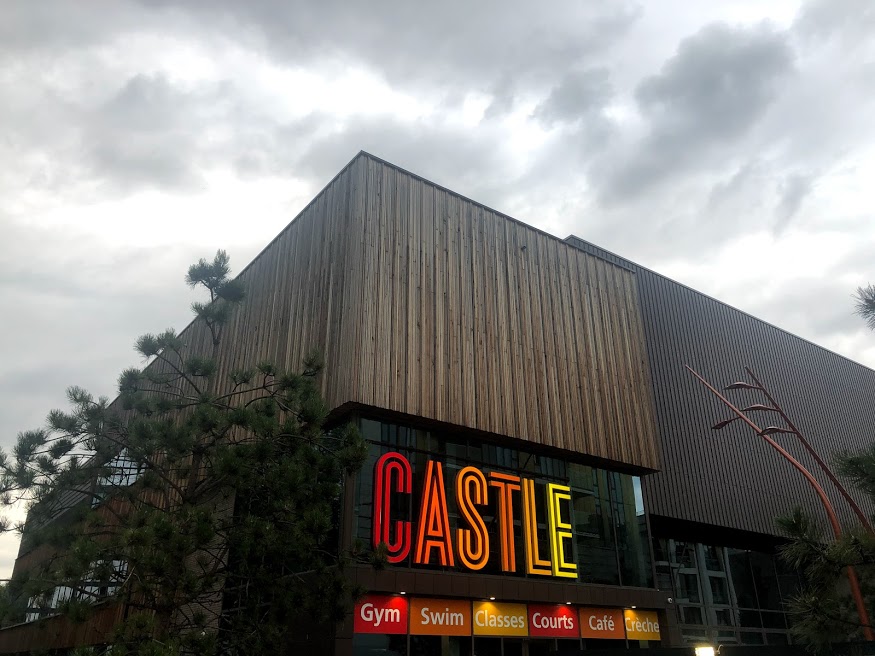 The leader of Southwark Council, Cllr Peter John, had some harsh words for the firm which currently runs the borough's swimming pools and gyms at last Tuesday's cabinet meeting.

Sports & Leisure Management (SLM) – which trades under the brand Everyone Active – has held the Southwark leisure contract for four years.

SLM has the use of the council-owned facilities at a peppercorn rent, and in normal times pays a management fee to the council based on the performance of the centres.

With SLM having already received a Ł1.292 million bailout from the council due to COVID-19, the council is now considering a whole range of options, including bringing the service back in-house.

Cllr Peter John said: "It was brought to my attention earlier on today that SLM is a company which is owned in a very convoluted way by a number of other companies but it all leads back eventually to Martin and Caroline Bell who are the two shareholders," he said.

"Now as the two shareholders they received dividends in the last two years of Ł15.5 million pounds, which is a substantial amount of money I think anyone would agree.

"And, at a time when Everyone Active is telling us that they can't pay us management [fees] – and they are effectively holding us to ransom over our leisure contract going forward – I think it's important to know what contribution they really will be making where a company which apparently has sufficient cash to pay out Ł15.5 million in dividends to shareholders isn't able to offer further financial support."

David Bibby, Everyone Active's managing director, said: "The pandemic has undoubtedly had a significant impact on Everyone Active, after all the centres we manage on behalf of local authorities have been forced to remain closed for nearly four months.

"Consequently, we are negotiating with all our local authority partners to find the best way to move forward and the support we have requested as part of our discussions – including those with Southwark Council – does not go beyond the terms that are detailed within our partnership agreement."

The future of Southwark's leisure centres will be examined again on Wednesday at a meeting of the cross-party overview and scrutiny committee, and a further report will be brought to cabinet in September.