Sadiq to decide on alternative to New Year fireworks

Mayor of London Sadiq Khan says he's not yet decided on what to do in lieu of the regular New Year fireworks display at the London Eye which is likely to be cancelled due to COVID-19. 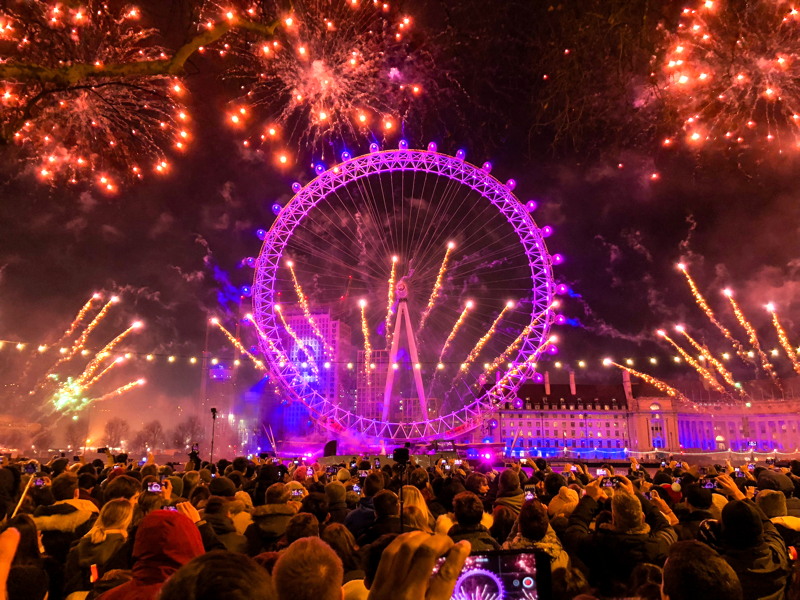 Mr Khan was questioned about plans for New Year at Mayor's Question Time at City Hall on Thursday morning.

London Assembly Conservative group leader Susan Hall AM asked the Mayor for an update, noting that he had already agreed to cut Ł1.25 million from the budget for New Year celebrations.

"We've not yet finalised plans for what we do instead of the fireworks on New Year's Eve," said the Mayor.

"You will be aware, Assembly member Hall, how important is for our global reputation – bearing in mind the coverage around the world – to do something.

"As soon as we've finalised plans I'll share them with the Assembly and indeed with Londoners."

Pressed for a time scale for a decision, Mr Khan said: "I would be disappointed if it wasn't in the next few weeks."

Last year's event had a budget of Ł3.4 million, with Ł2.3 million coming from the public purse and the remainder from ticket sales, sponsorship and catering concessions.