Plans to extend the Bakerloo line from Elephant & Castle to Lewisham and beyond - via the Old Kent Road - have been put on the back-burner by Transport for London. 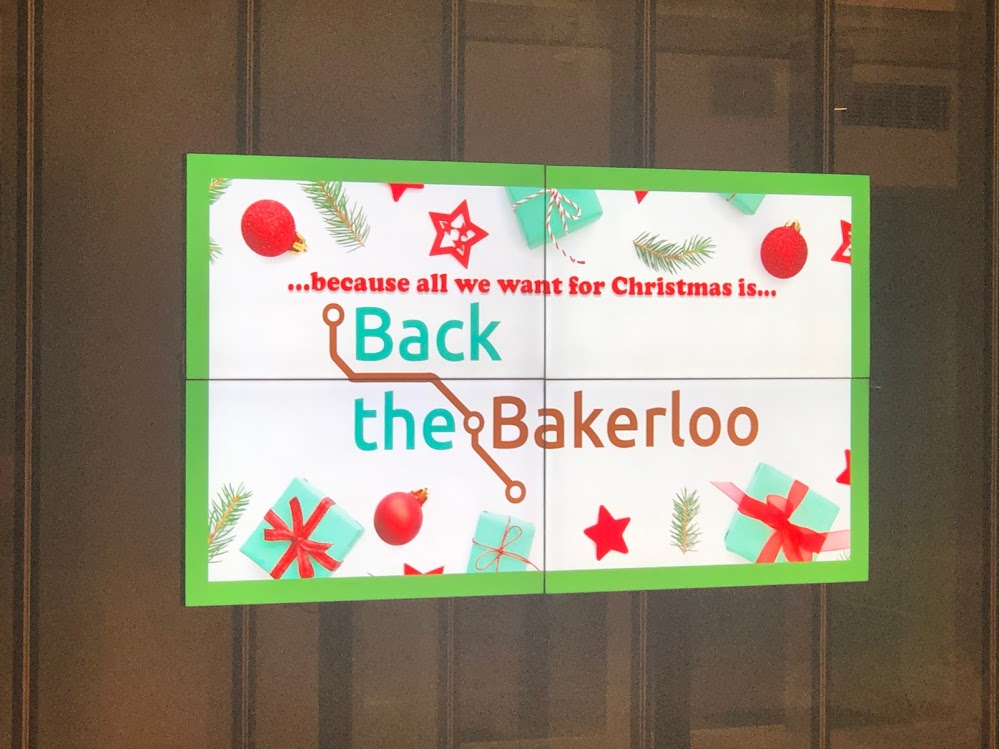 The Bakerloo line extension has been omitted from TfL's wish list to be submitted to the Government for consideration as part of the forthcoming comprehensive spending review.

In the introduction to its CSR submission, TfL says: "We are being realistic about what is affordable over the next decade.

"Very large projects from the Mayor's Transport Strategy, particularly Crossrail 2 and Bakerloo line extension, are still relevant and aligned to the Department for Transport's decarbonisation plan.

"However, given current affordability constraints, our immediate priority for these is safeguarding, although they are still likely to be needed in the future to support long-term growth and modal shift in London."

Earlier this month former Southwark Council leader Peter John said that he had met new TfL commissioner Andy Byford who had been supportive of the Bakerloo line extension proposals.

News that TfL is not even asking for Government funding for the Bakerloo line extension will come as a blow to Southwark Council's regeneration ambitions for the Old Kent Road.

The limitations of existing public transport in the area means that only 9,000 of the 25,000 new homes planned for the Old Kent Road area can be built unless or until the tube link is in place.

As part of the CSR submission TfL is seeking Government support to replace the 48-year-old Bakerloo line train fleet for the existing service between Elephant & Castle and Harrow & Wealdstone.

Provision of a new fleet was previously intended to be linked to the extension project.

TfL is also asking the Government to fund a new, larger, fleet of trains for the Jubilee line to ease overcrowding. The existing trains would be transferred to the Northern line to boost capacity.