The Small House in Eighteenth Century London is a delightfully thorough book and reveals much about SE1's history. 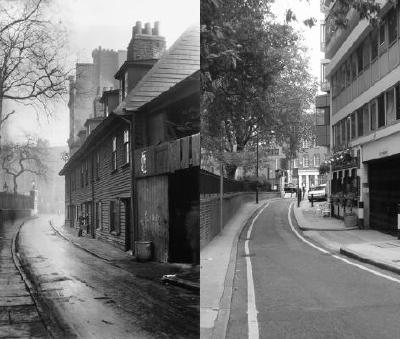 The frontispiece shows lost timber houses in Ewer Street, the flyleaf is a drawing of William Blake's house in Hercules Road and the dust jacket is a colour photograph of a house in Lower Marsh.

The chapter on Southwark and Bermondsey runs to 44 pages packed with illustrations and maps. The latter show St George's Fields making the Borough and Bermondsey like neighbouring country towns between river and countryside. 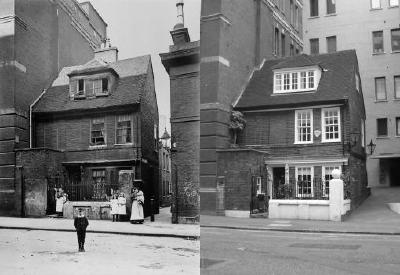 Photographs capture timber houses dating from maybe the 1690s in Colombo Street; the building next to The Wheatsheaf in Borough Market is revealed as early 18th-century and a three-wheel milk cart is seen outside Peggs Dairy in Sumner Street.

This is an invaluable and fascinating book.