Borough Flowers has opened in Newcomen Street just a few doors from the King's Arms. 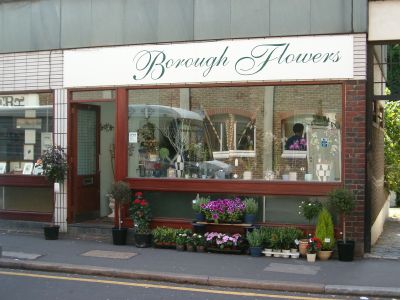 The new florist is run by Ana and Neil Stevenson who earlier this year converted an office to create a new shop front.

Ana is a florist who until recently was working in Canary Wharf. Neil is a graphic designer who has worked for South Bank University and Tate Modern. Both are delighted to be working together in SE1 which they know well and see as a growing area. 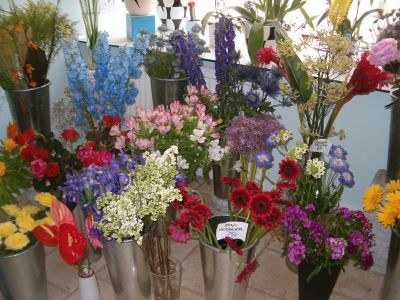 Borough Flowers has already made deliveries to Lambeth Palace and Southwark Playhouse and contracts have being established with nearby businesses in Borough High Street. The shop has supplied flowers for several funerals and an early wedding booking was for a ceremony in Hampton Court Palace.