A 36 year old man from Blackfriars Road was on Monday sentenced to life imprisonment at the Inner London Crown Court for raping a 43 year old woman in June 2005. 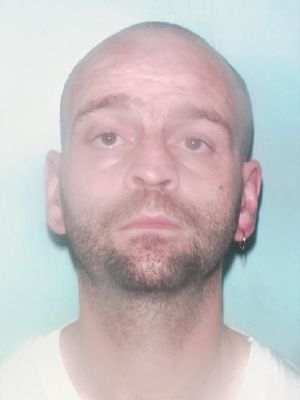 Unemployed Mark Aucott pleaded guilty to two counts of rape and one of threats to kill when he appeared at the Inner London Crown Court on Newington Causeway on 2 September.

Aucott's conviction follows an investigation by the Southwark Sapphire Unit.

Officers received allegations on 16 June that Aucott had grabbed the woman as she came out of a friend's room to use the communal toilet at an address on Blackfriars Road earlier that day.

The 43 year old victim said Aucott, who lived in a room at the address, grabbed her by the hair and dragged her into a communal living room that was empty at the time.

He forced her to perform oral sex and threatened to kill her by throwing her out of the fourth floor window; then he raped her. He held her in the premises against her will by using violence and raping her again for over one and three quarter hours.

Aucott was arrested later that night. He was charged on 17 June and first appeared at Camberwell Magistrates Court the following day.

DC Ghobolan Jegede of Southwark Community Safety Unit said: "The victim was subjected to a vicious and degrading attack which lasted for almost two hours. She is still trying to put her life back together after the traumatic experience but I don't believe any victim could ever truly come to terms with the type of attack this man subjected her to.

"It will be some comfort to her that Aucott is locked up where he cannot be a danger to other women."