The third annual Frost Fair was held on Bankside at the weekend, drawing visitors from across the capital. 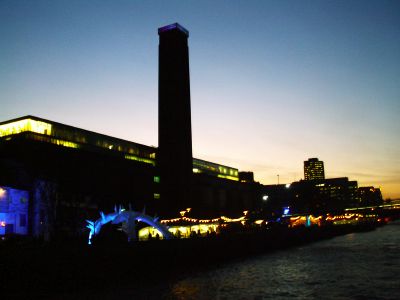 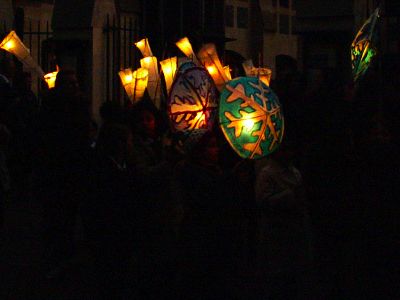 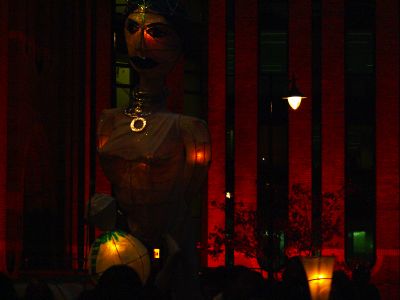 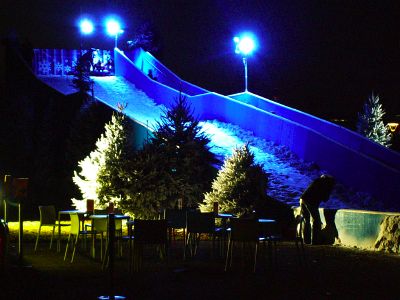 Cllr Columba Blango, Southwark Council's executive member for culture, struggled above the sound of the Cardboard Citizens' Samba Band to declare the fair open. He introduced former Brookside star Karen Drury who – together with former mayor Cllr Anne Yates – opened the real ice slide which will remain on Bankside until the New Year. 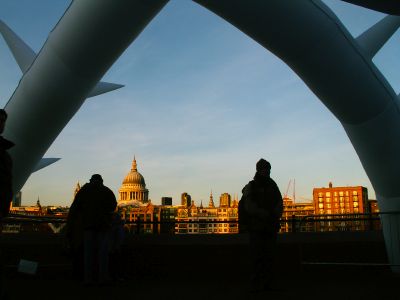 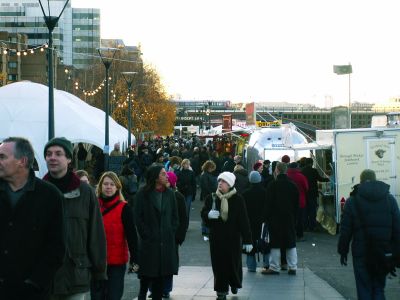 The stallholders may have expected to be beside the river rather than on the river like original 16th-century frost fairs, but things got a little too authentic with Friday's high tide. 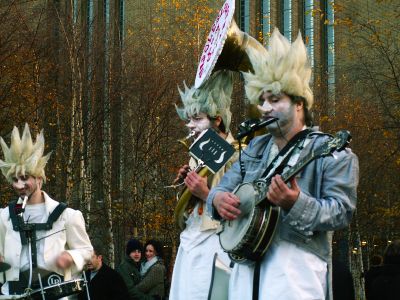 There was a programme of music and drama throughout the weekend. Local groups performing on stage included the Borough Music School and Morley College's Can't Sing Choir.