Parts of Belvedere Road and Jubilee Gardens were cordoned off by police on Tuesday lunchtime after a man died falling from the Shell Centre. 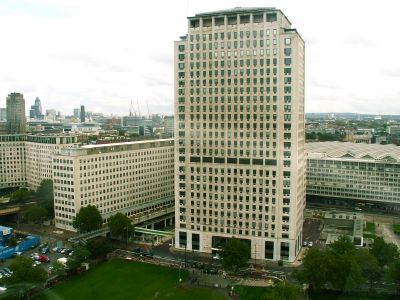 Police say that they were called to the scene at just after 11am to reports of a man seen to have fallen from the viewing gallery at the Shell Centre.

The ambulance service attended but the man was pronounced dead at the scene.

A body could be seen covered by a blue blanket directly outside the Belvedere Road entrance to the Shell Centre.

Lambeth CID are investigating but officers say that they are not treating the death as suspicious.

Sources indicate that suicide is considered to be a strong possibility.

Buses on route RV1 were diverted via Concert Hall Approach.