A man who lives on the Whites Grounds estate has been jailed for two-and-a-half years for threatening to kill a man over the internet. 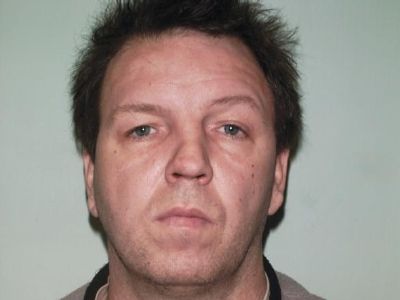 Paul Gibbons, 47, of Whites Grounds off Bermondsey Street, was sentenced at the Old Bailey on Friday following a trial in October in which he was found guilty of making threats to kill against men from Cheshire and London and the attempted murder of a man from Clacton.

"This was a tri-force investigation involving victims from Essex, London and Cheshire," explains DS Jean-Marc Bazzoni of Essex Police.

DS Bazzoni added: "All the victims were targeted by Paul Gibbons following a disagreement in a chat room and threats to kill were made on the website.

"At the end of December 2005 this escalated to the home address of the 43-year-old Essex victim who lived in Clacton.

"He was grabbed and beaten and had his neck cut while his three children, aged 11, nine and four months were in the house. This terrifying ordeal came about as a result of upsetting somebody he had never even met."