Commuters at the Elephant & Castle on Monday afternoon were treated to a Chinese lion dance in London Road to mark the launch of the new Confucius Institute. 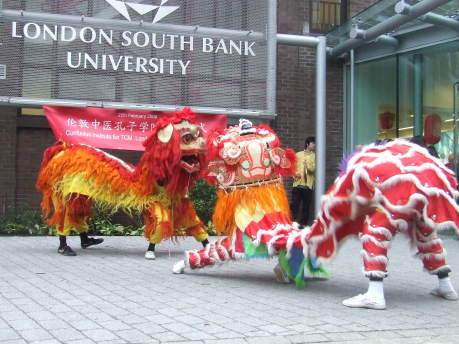 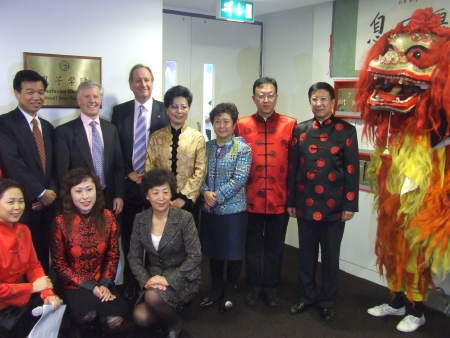 The institute, one of 200 worldwide designed to promote Chinese culture, is the first to offer traditional Chinese medicinal courses, including a degree in acupuncture.

"London South Bank University is very excited and very proud to launch the first Confucius Institute in traditional Chinese medicine, not only in the UK but in the world," says vice-chancellor Prof Deian Hopkin.

"We thank our partners for their support as we establish this important milestone in the history between our countries."

The institute is Jointly funded by London South Bank and the Office of Chinese Language Council International, Harbin Normal University and Heilongjiang University of Chinese Medicine.

There will also be short courses open to all London South Bank University students that promote all aspects of Chinese culture, including food, film, dancing and Tai Chi.