A new dental clinic accepting NHS patients has opened in the Borough. 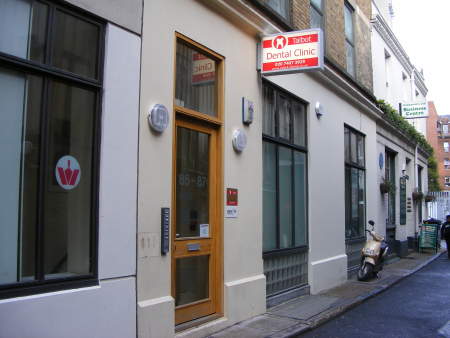 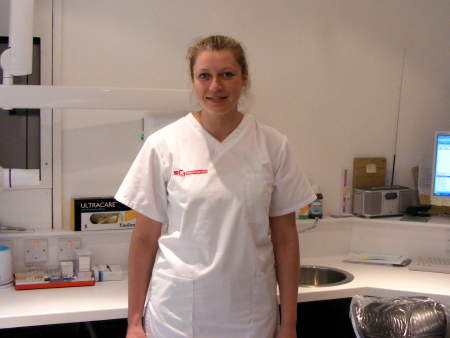 Dr D-J Owen, who trained at Guy's Hospital, has opened her own clinic in historic Talbot Yard just off Borough High Street. Next door Copyprints has a blue plaque marking the site of the Tabard Inn visited by Geoffrey Chaucer.

The Talbot Dental Clinic, which replaces an estate agent, officially opened this month but work on planning the modern clinic began last year. Features include the latest digital x-ray equipment which is more comfortable for the patient and reduces exposure to radiation.

The practice has three consulting rooms and a hygienist has joined the team.

The clinic is accepting both National Health Service and private patients. Dr Owen is aiming to be able to serve both commuters and residents. Appointments are available Monday to Friday from 8am and during Tuesday and Thursday evenings as well as normal daytime hours.