Schoolchildren have been looking at the Elephant & Castle as known to Charlie Chaplin and as well as its future for an art exhibition. 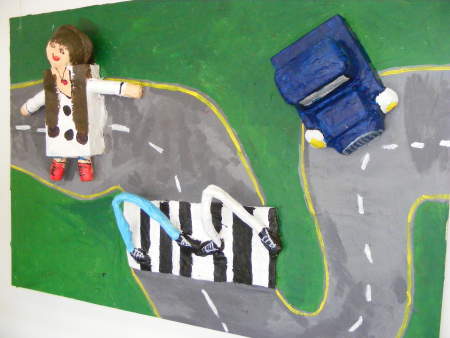 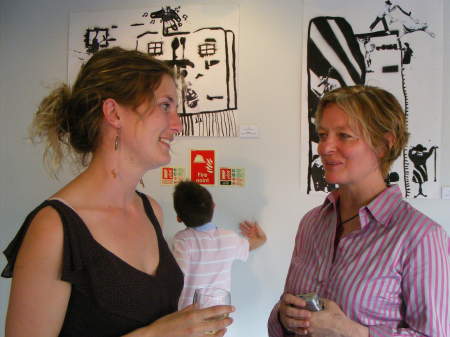 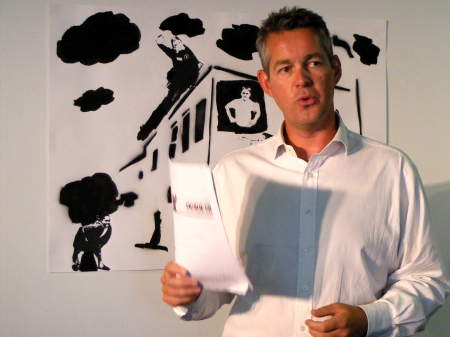 Richard Powell of First Base

Funding for the project to celebrate Charlie Chaplin – born in Walworth in 1889 – came from the development consortium involved in the Elephant & Castle regeneration, which includes Lend Lease, First Base and Oakmayne.

Opening the exhibition, Richard Powell of First Base said: "We are hugely committed to wider regeneration in the community and understand the responsibility we have to manage change at the Elephant & Castle.

"We are passionate about capturing the history of the Elephant and preserving this in the long term vision for the area. Young people should be engaged in the past of the place in which they live and that is what is so great about Chaplin's London"

Maeve Kennedy, headteacher of Crampton School, added: "The development team has provided a fantastic opportunity for our pupils to get involved not only with the artistic element of this project but also the Elephant & Castle's colourful past. It can be very difficult to engage pupils in local history but their enthusiasm really shows that if given the right opportunity young people are still keen to learn."

Last week children from five Walworth schools were involved in dramatic presentations of Chaplin's London at the Unicorn Theatre at an event attended by Trevor Peacock of Vicar of Dibley fame as well as Simon Hughes MP and the mayors of Southwark and Lambeth.

The drama project was coordinated by London South Bank University lecturer Dr Alan Parkinson, whose new book Charlie Chaplin's South London is due to be published at the end of the year.

• The Art of Chaplin's London is at the Keyworth Centre, Keyworth Street until Friday 4 July; free.