Anton du Beke has switched on the Christmas tree lights in Cayenne Court on Butler's Wharf. 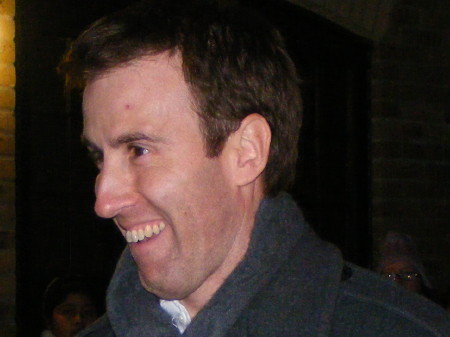 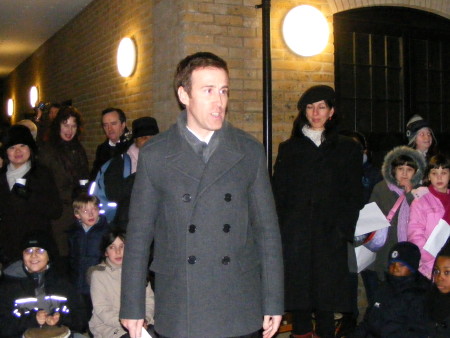 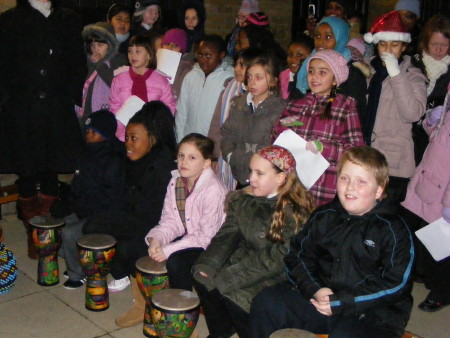 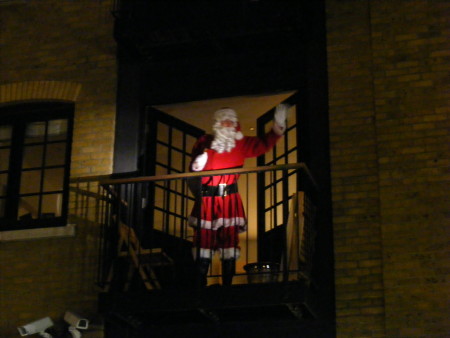 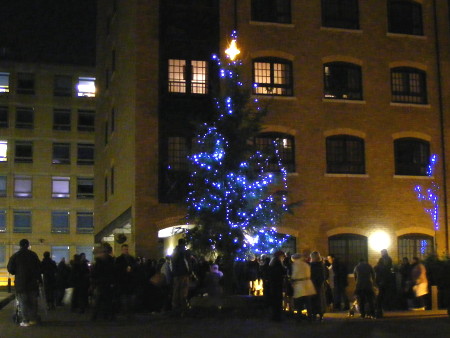 A large crowd of residents gathered in the courtyard behind the Cardamom Building to join the Strictly Come Dancing star in a countdown to the lighting.

The ceremony was followed by a short carol concert given by children from nearby Tower Bridge Primary School. As well traditional carols, such as Away in a Manger and Silent Night, the young singers had prepared two seasonal songs with drumming and one with footwork.

The final words of We wish you a Merry Christmas were drowned out by cheers as Father Christmas appeared on a balcony.

Shortly afterwards he came down into the square to distribute presents to the singers who gathered under the blue-lit tree.