Southwark detectives are appealing for information to help trace a Bermondsey woman who has not been seen since the end of December. 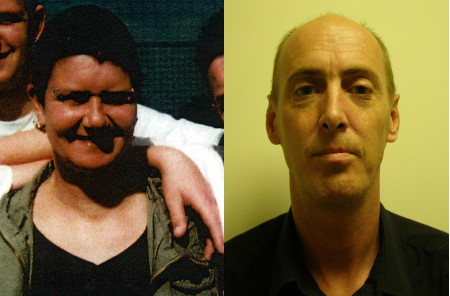 45-year-old Rossanna Townsend was last seen on Tuesday 30 December at a family gathering and was reported missing to police on Saturday.

It is believed that Rossanna, from Rolls Road, may be in the company of Gordon Robinson, 52, and travelling in a blue Vauxhall Zafira registration LV54 FZO.

They were sighted in the Edinburgh area on Tuesday afternoon.

Rossanna is white, of slim build and approximately 5ft 4in tall. She has collar length black hair and a tattoo of the name 'Paul' on her right upper arm. She also has pierced eyebrows.

Gordon Robinson is white, of slim build and approximately 5ft 9in tall.

Both have access to money and it is believed that Gordon has a change of clothes with him.

Anyone who has information concerning the whereabouts of Rossanna or Gordon should call detectives on 020 7232 6145.

For an immediate sighting please dial 999.