Olympics minister Tessa Jowell has urged local entrepreneurs "to seize the opportunities that the Olympics will create for you, for your businesses and for Southwark". 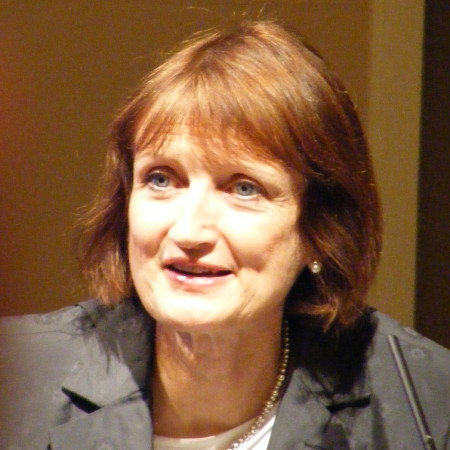 The Dulwich and West Norwood MP was the keynote speaker at the Southwark Business Conference at Glaziers Hall on Tuesday morning organised by Southwark Chamber of Commerce and supported by Better Bankside.

"The Olympic Games are a £6.1 billion shot in the arm for the British economy: creating jobs, preserving jobs, keeping order books full, keeping small and medium-sized businesses in business," she said.

According to the minister 32 Southwark businesses are already supplying the Olympic Delivery Authority directly. She urged local enterprises to use the Olympics to improve their competitive edge.

"We don't want to look back in 2013 and wish we'd done more and wonder why all that opportunity went elsewhere."

Ms Jowell told the conference that she will soon be taking up the presidency of the chamber of commerce which is based at the South Bank Technopark in London Road.

In a question-and-answer session Robert Graham of the Gabriel's Wharf-based London Bicycle Tour Company quizzed the minister about the environmental credentials of the Olympics.

"There are already commercial hotel developments in the north of the borough that almost certainly would not have gone ahead if it was not for the prospect of the 2012 Olympic games," replied Ms Jowell.

"There are no specific Olympic venues in Southwark ... but the opportunities to contribute to the London-wide games effort are enormous."

She also highlighted the obligation on Southwark Council to have a 2012 physical activity plan to get people walking, cycling and taking exercise, as well as the opportunity for some of Southwark's "undiscovered gems" to become major tourist attractions in Olympics year.

Richard Lee, director of the Jerwood Space, asked about the impact of the Olympics on arts funding in the years running up to 2012.

Ruth Brothwell of London 2012 set the scene of the London 2012 supply chains and explained how small businesses could maximise their chances of successfully tendering for work.

The conference was also addressed by Brian Groom of the Southwark Bridge-based Financial Times who gave an upbeat assessment that London will recover quickly from the current recession.

Rachel Elnaugh, founder of Red Letter Days and former 'Dragon's Den' panellist, told delegates that she doesn't believe that Britain is in a recession but rather a "massive period of change" which will see old-style capitalism give way to a new spirit of collaboration and social enterprise.

She shared 10 tips for doing business in the current climate: