Should criminals be forced to make Royal Street fit for a Queen?

A clean-up of run-down Royal Street near St Thomas' Hospital is one of five possible community payback projects in Lambeth shortlisted in a public vote which closes this week. 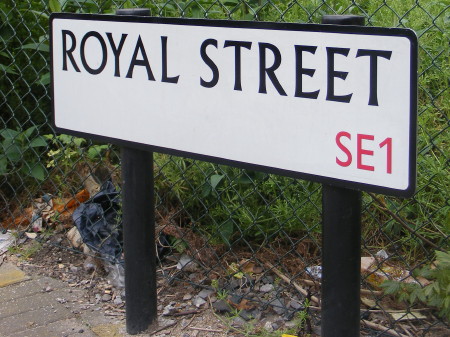 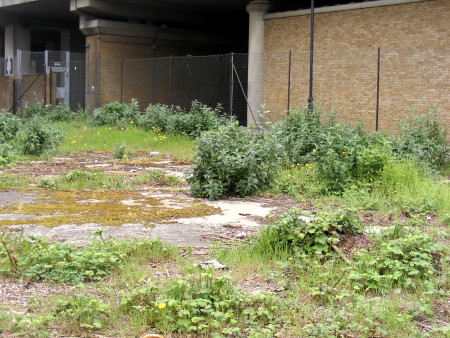 Should clearing up this wasteland be a priority for the Probation Service?

Lambeth residents are invited to have their say on which community payback project should be carried out first as a punishment for criminals in their area.

Community Payback is not only a demanding punishment for criminals but also benefits local communities through work being undertaken by offenders.

London Probation has shortlisted five Lambeth projects and wants to know which one local residents would would like to see sorted out first.

At Royal Street probation officers have identified a patch of wasteland by the junction of Royal Street and Carlisle Lane, alongside to Canterbury House, where offenders could be required to remove the vegetation and rubbish.

Royal Street is due to be transformed by the Founder's Place housing and healthcare development which was given the go-ahead by communities secretary Hazel Blears nearly 18 months ago, but the economic downturn means that work is yet to start.

You can cast your vote for one of the five projects at http://communitypayback.direct.gov.uk/london/lambeth/