Remembering Jan Kaplicky: Architect of the Future at the Design Museum

The Design Museum's small tribute to the Czech architect who died earlier this year includes a couple of items of local interest. 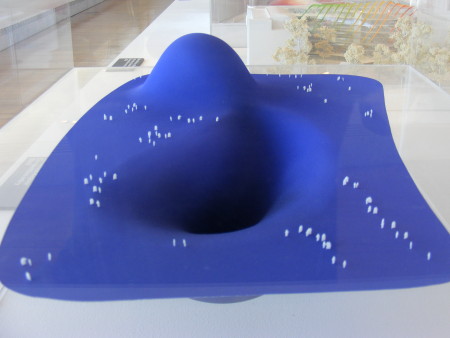 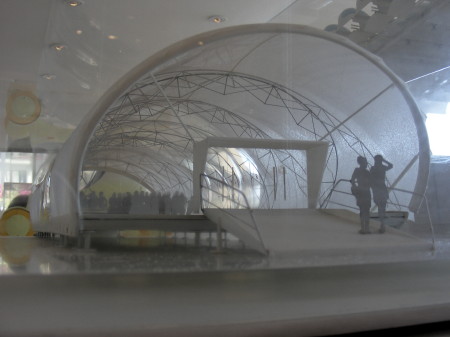 Kaplicky was co-founder of Future Systems, the firm behind the Lord's cricket ground media centre and the award-winning Selfridges department store in Birmingham.

This tribute exhibition, which shares the Design Museum's upper gallery with the Javier Mariscal show, features a couple of intriguing models of local proposals.

The most eye-catching is a competition entry he created with Anish Kapoor in 2001 for a South Bank cultural centre on the Jubilee Gardens site.

There is also a model of a 1991 design for a temporary hospitality pavilion for the Museum of the Moving Image which was installed underneath Waterloo Bridge – such a structure would be unthinkable in that location today given the huge numbers of pedestrians who pass along the South Bank.

There is much else to appreciate and enjoy at this exhibition which includes a blend of the familar and unfamiliar.

As Design Museum director Deyan Sudjic – who curated this show – says: "We can only now begin to understand his imapct on the shape of the contemporary world".