Southwark Police want to hear from anyone who saw a group of youths on mountain bikes in the Blackfriars Road area on Wednesday night. 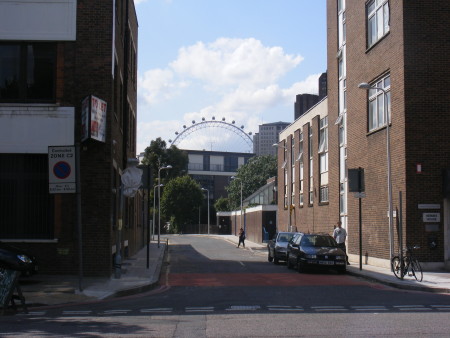 Police were called just before 9pm on Wednesday evening to the entrance of a property near the junction of Blackfriars Road and Ufford Street where a 16-year-old boy had been stabbed.

The victim was taken to hospital by air ambulance suffering from several stab wounds. His condition is now described as serious but stable.

The incident is being investigated by Southwark CID.

Detectives believe that there are up to seven suspects, all of them young black men wearing dark clothing. Some of them were using mountain bikes and rode away from the scene of the stabbing down Webber Street.

"The stabbing occurred in the middle of the evening when there would still have been a large number of pedestrians around and people traveling in vehicles," says DI Paul Astbury.

"Did you see a large group of youths on mountain bikes, anywhere in the area of Blackfriars Road, Webber Street and Ufford Street?"