A 45-year-old man has been given an indefinite sentence in prison for a series of eight sexual assaults in Dulwich, Camberwell and Lambeth. 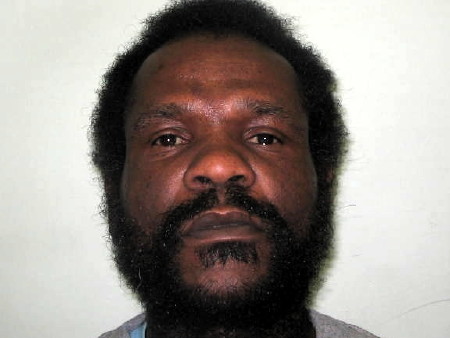 Jamaica-born Michael McCalla was described by the judge as a "very dangerous offender" who should not be considered for parole until he has served two and a half years.

McCalla was found guilty after a trial on 13 July at the Inner London Crown Court. He was charged with eight sexual offences across Wandsworth, Lambeth and Southwark between October 2007 and September 2008.

It follows an investigation led by Wandsworth Sapphire team with officers from Southwark and Lambeth.

Officers noticed several similar crimes and a pattern emerging where the suspect would approach women in or near parks and, under the pretence of asking for directions, get close to the victim before sexually assaulting her.

These offences grew bolder and more aggressive, including assaults on two schoolgirls in Wandsworth Common.

McCalla was identified as a potential suspect, following a review of known offender profiles by the Wandsworth Sapphire Unit.

He was finally arrested and charged when he left DNA at the scene of a violent attack on a woman in Lambeth Road who he had followed into a block of flats.

"The capture and conviction of McCalla will reassure the public that this man has been taken off the streets," says Detective Inspector Mark Cranwell from Wandsworth Police.

"His offences were becoming increasingly violent and bolder, in terms of where he would approach his victims.

"We are indebted to the victims and witnesses in this case who have had to come to court and relive their ordeal.

"I would like to take this opportunity to assure anyone who believes they have been a victim of sexual assault to report it to police, we will investigate."

The most recent charge related to a sexual assault on 10 September 2008 in Lambeth Road in Kennington.

The jury was unable to reach a verdict on a ninth count.