The Duchess of Cornwall joined several hundred friends and admirers of Sir John Mortimer for his memorial service at Southwark Cathedral on Tuesday morning. 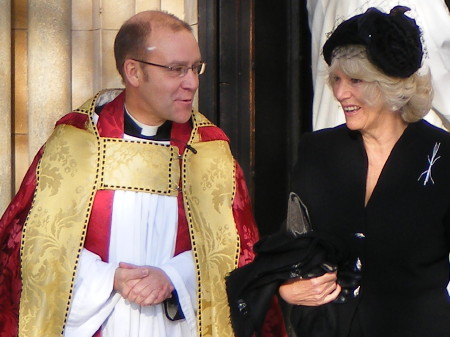 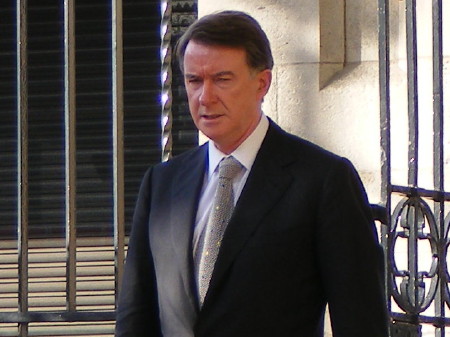 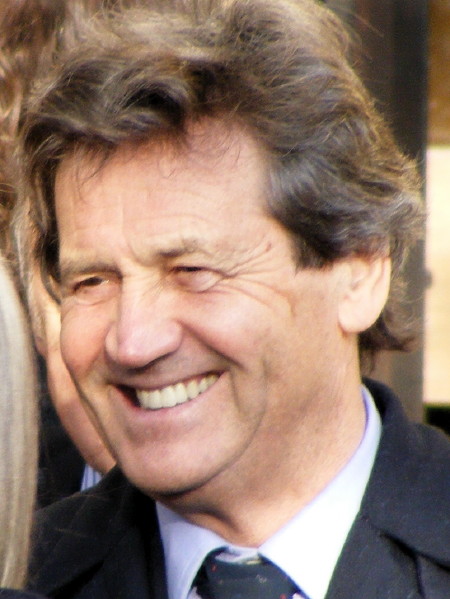 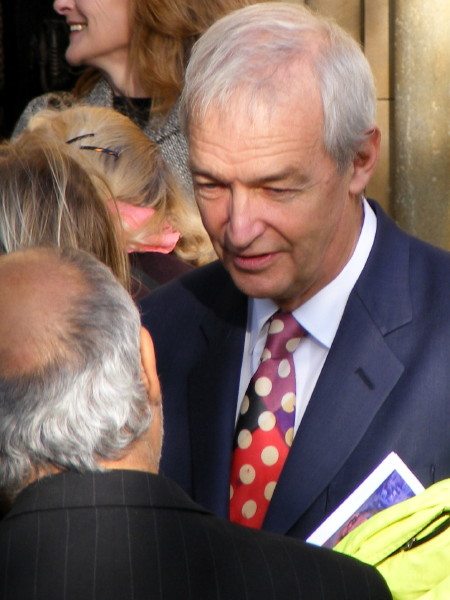 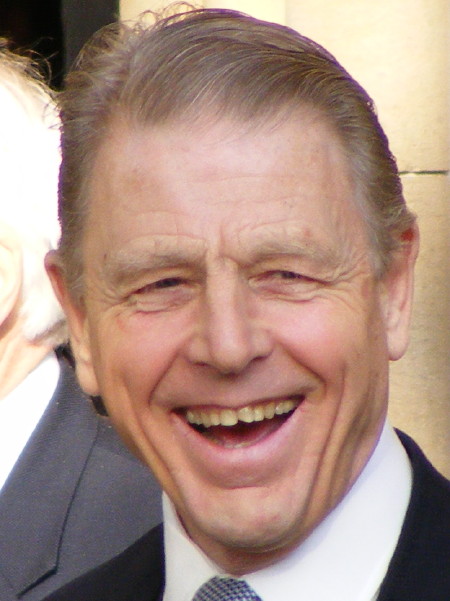 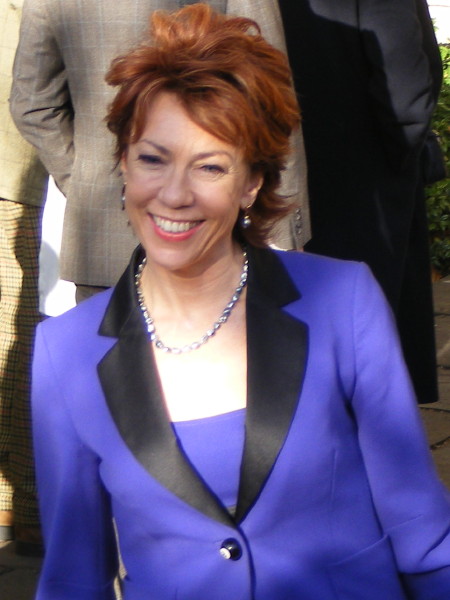 The address was given by Lord Kinnock who said: "This cathedral has ancient grandeur which John liked. It's a place of performance which John loved."

He added that John Mortimer's many inconsistencies included his declaration that he was 'an atheist certainly but an atheist of Jesus'.

Other readings were taken from John Mortimer's own work and included extracts of The Summer of a Dormouse read by Edward Fox and Sir Derek Jacobi.

Composer Jon Lord of Deep Purple, a close friend and neighbour, performed his own works including Turville Heath named after the Mortimers' village.

In the congregation was Sir John's former diocesan bishop Richard Harries. A reading at the service included Mortimer's line: "I am fascinated by clerics and never miss the opportunity of a good argument with a bishop".

The prayers were led by the former Redemptorist superior-general Joseph Tobin who had flown in from Rome for the occasion. Fr Tobin, a friend of fifteen years, shared holidays in Tuscany with Sir John and attended the weddings of his daughters Rosie and Emily.

An early arrival at the cathedral was Jeremy Paxman, an old friend and neighbour in Oxfordshire, who sat quietly at the side next to the Shakespeare memorial.

The cover of the service booklet had a portrait by Feliks Topolski which was displayed in the window of Topolski Century on the South Bank earlier this year.

Afterwards Sir John's widow Penny and her family hosted a champagne reception in the cathedral courtyard.