Man in hospital with head injuries after South Bank assault

Parts of the South Bank around the Royal Festival Hall were sealed off on Sunday after a man was assaulted in the early hours of the morning. 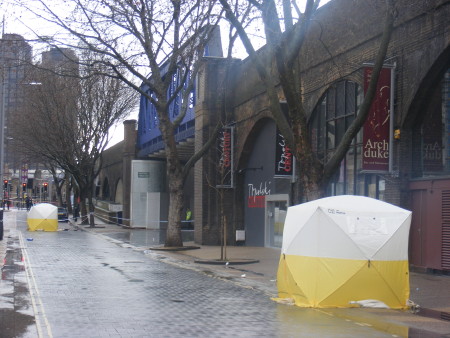 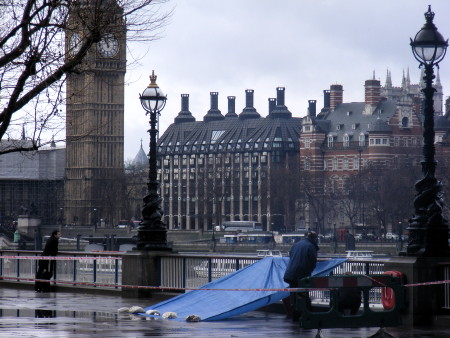 A Metropolitan Police spokesman told the London SE1 website that officers were called to reports of an assault in Concert Hall Approach at about 4am on Sunday.

Officers believe that the male victim was attacked by three or four black males.

The victim is in hospital suffering from head injuries. His injuries are not thought to be life-threatening and he is in a stable condition.

No-one has been arrested in connection with the incident.

At 11am on Sunday morning Concert Hall Approach remained sealed off, along with part of Southbank Centre Square. The Archduke wine bar and Topolski Century were both inside the police cordon.

The Festival Terrace walkway between Belvedere Road and the Golden Jubilee Bridges was also closed.

The section of the riverside walkway underneath Hungerford Bridge was also surrounded by police tape.